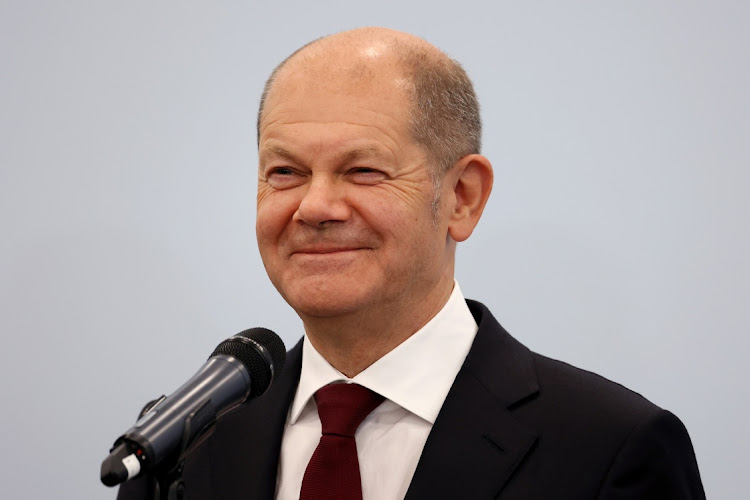 Three parties in Germany have struck a deal to form a coalition government that will see Social Democrat Olaf Scholz replace conservative Angela Merkel as chancellor.

However, it will still take some time for a handover of power. Below is an overview of what happens next:

What has already been agreed upon and by whom?

The Social Democrats (SPD), ecologist Greens and pro-business Free Democrats (FDP) unveiled a vision of how to push through a green transition in Europe’s biggest economy, speed up digitalisation and bring in some liberal social policies.

The leadership teams presented the 177-page document on Wednesday after the agreement was hammered out by working groups in the last few weeks.

When is the deal finalised?

All three parties have to ratify the deal. This is essentially a formality, as it is highly unlikely that members and delegates will reject it.

SPD delegates are due to vote on it at an extraordinary party conference on December 4.

The FDP plans to vote on it on December 5.

The Greens are consulting their 125,000 members on the deal in a digital or postal voting process that will take 10 days.

What about cabinet posts?

So far, only these posts are clear:

The SPD’S Scholz will be chancellor

Remaining ministers are still to be named but the coalition deal states that the SPD will control a further seven cabinet posts, the Greens four more and the FDP a further three.

When will Germany get its new chancellor?

Scholz is expected to be voted in as chancellor by the Bundestag during the week of December 6, some 10 weeks after the federal election.

This would mean Merkel falling just short of the record number of days in office held by Helmut Kohl of 5,870 days.

Consumer sentiment in Europe’s biggest economy falls to the lowest level since June as GDP slows to 1.7% in the third quarter
World
1 week ago
Next Article