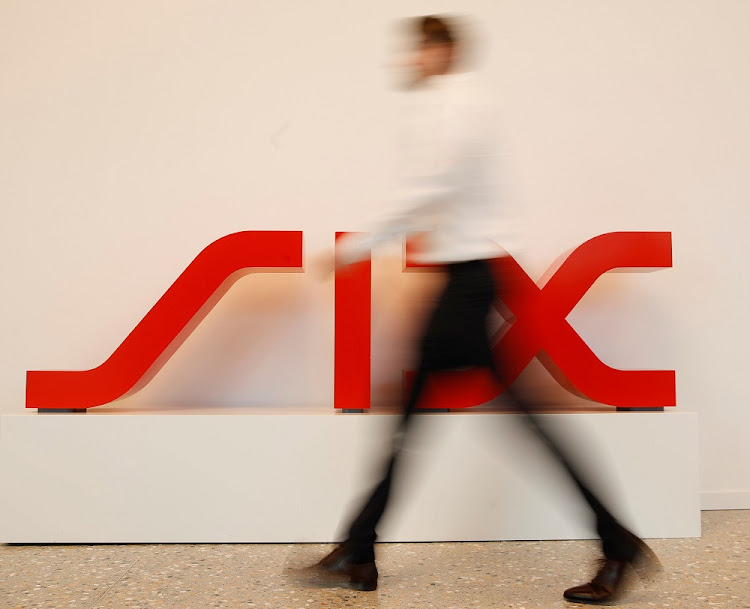 London — EU stock exchanges will be forced to hand over data on market transactions on a single “tape” for investors to spot the cheapest deals and help the bloc compete better with London and New York, a draft EU document shows.

The reform proposal is one of many due next week from the European Commission aimed at knitting together the EU’s capital markets after Britain’s departure last year and at widening the use globally of the euro in finance.

Brussels wants to build “strategic autonomy” in financial services to rebuild its economy after Covid-19, channel money into “green” projects, and cut reliance on London, which still clears about 90% of euro-denominated swaps.

While a “consolidated tape”, a record of trading prices that is a feature of Wall Street, has been a long-standing goal of banks and asset managers in the face of 476 venues across the EU, many of which trade the same securities, bourses have resisted handing over the data at an affordable price.

Inefficiencies as a result of not having a tape for share prices can cost as much as €10.6bn a year, the document seen by Reuters said.

There would also be mandatory contributions from exchanges to a tape for each asset class such as stocks, bonds, derivatives and exchange traded funds in return for “fair remuneration”.

“This will reduce the information advantage that the biggest market players have compared to other market players, in particular smaller asset managers, banks and retail brokers who may not be able to afford expensive services of data vendors.”

Exchanges would be guaranteed a “minimum revenue” for handing over the price data, the proposal said.

Subscription fees for professional investors would be set high enough so that retail investors can be given access to the tape for free or at minimal cost.

In a further nod to exchanges, there will be amendments to ensure there is the right “balance” in share trading volumes on bourses and their less transparent rivals.

There will also be a review of listing rules to attract more companies to go public.

Brussels is accelerating efforts to improve its capital market as London takes steps to bolster its competitiveness as a global financial centre after Brexit.

The EU proposal for new legislation includes scrapping a requirement on clearing houses to handle derivatives traded on rival bourses, a move that could disadvantage London.

“The commission deems it necessary to remove these provisions in order to foster competition ... and building further clearing capability in the EU,” the document said.

Brussels wants to expand the processing of trades to make it attractive for banks to move trillions of euros of such business from London to continental rivals such as Frankfurt.

There would also be the possibility of suspending a rule requiring EU banks to use an approved platform for trading derivatives.

EU banks in London are barred from using platforms there to trade swaps, putting them at a disadvantage to their international competitors. France wants this issue addressed.

The commission also proposes banning brokers from forwarding retail client share orders to high-frequency traders for execution in return for a fee, known as payment for order flow.

Under the plans, Brussels would also create a single access point for investors to get free information on companies and financial products scattered across member states.