Society interests me more as I age, the German leader says as her 16 years as chancellor draw to a close 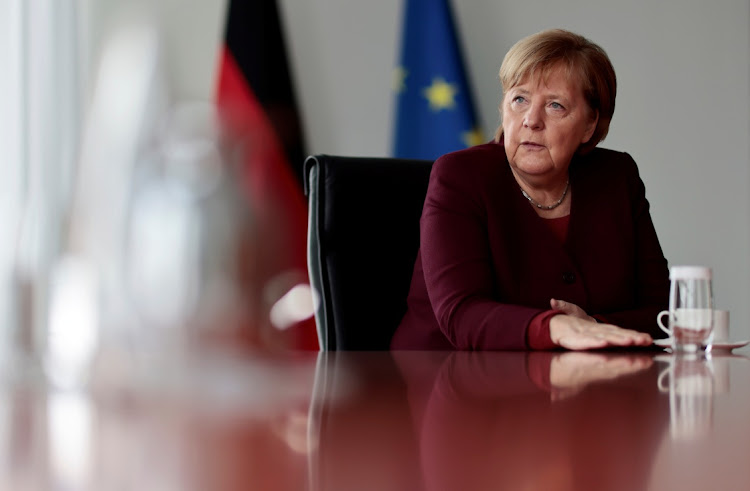 Berlin — Germany’s outgoing chancellor, Angela Merkel, marked her 50th birthday by listening to a lecture by a neuroscientist — and her 60th with a talk by a historian.

As the famously cerebral politician ages, her interests are shifting away from the natural sciences on which she spent the first part of her career, Merkel told Reuters in an interview. Now 67, she said she plans to devote her retirement to the big questions of social and historical development.

“That’s the direction that my thoughts are increasingly going in,” she said. “How can we understand the course of history, how can we compare it at the global level? How has China developed over 2,000 years? What about Europe?”

Merkel has previously hinted that she may return to academia but has otherwise given few clues about how she will occupy herself on leaving the chancellery after 16 years.

On Tuesday it was announced that she will maintain a staff of nine at public expense after the chancellorship, two more than her predecessor, Gerhard Schroeder, took into retirement. That suggests she plans to remain active.

She will not, however, return to the quantum chemistry that she researched in East Germany in the 1980s. Too much time has passed and she is no longer up to date — though she said she is excited about the way her field has developed.

“I can see myself regularly speaking out about the connection between our prosperity, research and innovation — but I’m sure I won’t be doing any scientific work,” she said.

Europe’s largest economy is grappling with its worst outbreak, posting a record in its contagion rate on Tuesday
News
6 months ago