Bank expects inflation to reach 7% in the winter months 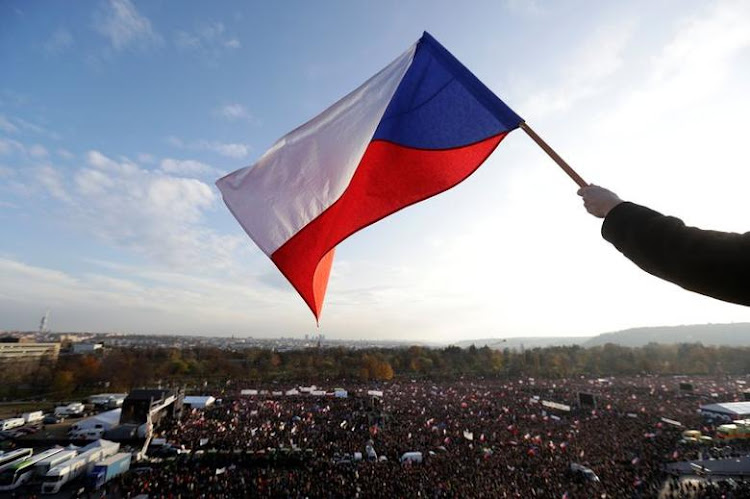 Prague  —  The Czech National Bank stunned markets again on Thursday by lifting its main interest rate by 125 basis points (bps), delivering its biggest hike in over two decades to rein in soaring inflation and signalling borrowing costs had more room to rise.

The hike, the bank’s largest since 1997, was a sharper move than analysts and markets had expected and nearly doubled the key two-week repo rate to 2.75%, putting it at its highest level since the 2008 global financial crisis hit.

Rates are now higher than before the coronavirus pandemic struck in early 2020 and led to emergency cuts.

The speed in policy tightening also shows how strongly central banks around the EU’s emerging east have had to react to sharp prices growth driven by global supply snags, as well as strong domestic labour markets.

On Wednesday, Poland’s central bank raised its main rate by 75 bps to 1.25%, surprising markets with its biggest hike since 2000.

Czech central bank governor Jiri Rusnok told a news conference after the hike, which was supported by five of the board's seven members, that the majority wanted to give a clear message it would not tolerate higher inflation expectations.

"Certainly we will discuss raising rates at further meetings," he said. "We are not going to accept … that expectations would take root here that inflation will not be around the 2% (inflation target) but perhaps double that. We cannot allow something like that."

Analysts in a Reuters poll had expected at most a 75 bps hike on Thursday and a total of 125 bps in hikes by the end of the year.

Rusnok said following moves would likely be smaller after such a sharp increase, which carried out a large part of the rise in interest rates seen in the bank’s new staff forecasts.

The new outlook indicated rising interest rates at the end of this year and start of in 2022.

It also showed higher inflation this year and next — with an average rate of 5.6% seen in 2022, raised from a previous forecast of 2.8% — along with slower growth, as supply disruptions like a shortage of semiconductors for car production hit the economy.

Czech inflation jumped to 4.9% year on year in September, and Rusnok said a spike towards 7% in the winter months was expected.

The jump in prices has been fuelled also by rising energy costs because of soaring European prices that will filter through to households in the coming months.

With inflation rearing up everywhere, money markets see hikes as a certainty
Economy
9 months ago

In a largely homogenised world of global investing, China is the very definition of ‘foreign’
Opinion
9 months ago
Next Article