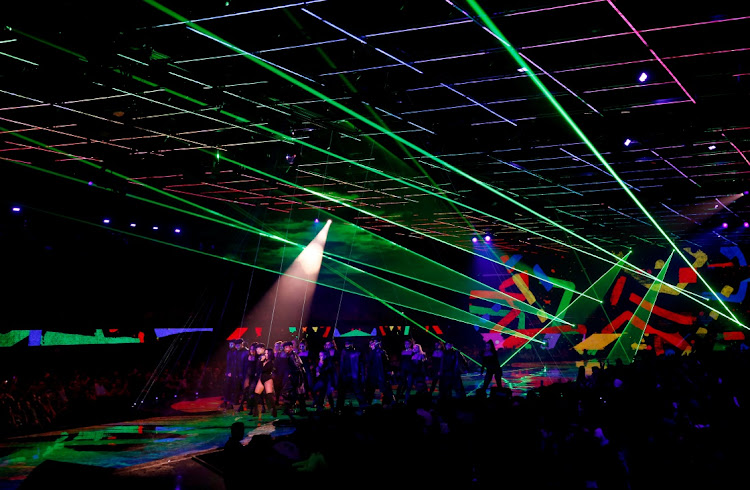 London — MTV is going ahead with plans to hold its Europe Music Awards in Budapest in November, it said on Tuesday, to show solidarity with Hungary's LGBTQ+ community following a June law banning the “display and promotion of homosexuality” among under-18s.

In a memo to staff, MTV Entertainment Group Worldwide president and CEO Chris McCarthy said the decision “may surprise” those familiar with the law, which rights groups and the EU have criticised.

“The decision was very clear to all of us. We should not move the event,” McCarthy said.

“Instead, we should move forward, using the show as an opportunity to stand in solidarity with the LGBTQ+ community in Hungary and around the world as we continue to fight for equality for all.”

In June, Hungary’s parliament passed legislation that bans the dissemination of content in schools deemed to promote homosexuality and gender change, amid strong criticism from human rights groups and opposition parties.

Prime Minister Viktor Orban says the law is aimed at the protection of children, while EU leaders say the reforms discriminate against gay and transgender people and go against EU values.

Broadcasters have said the law is a threat to freedom of expression, and could affect showings of family favourite movies and shows such as “Harry Potter” and “Modern Family”, which include gay characters.

“I have to be honest with you, as a gay man, my personal emotions got the better of me. After learning this legislation passed, my knee jerk reaction was that we should move the event to another country,” McCarthy said, adding he later consulted with LGBTQ+ advocates.

MTV, which is part of ViacomCBS, said on Tuesday the 2021 EMAs would take place at the Papp Laszlo Budapest Sportarena indoor arena on November 14, with “a global celebration of music for all audiences around the world”.

The annual awards show, which takes place in a different location each year, returns as an in-person event following a virtual edition in 2020 because of the Covid-19 pandemic.

Nominees and hosts are yet to be announced.