System deters investment in energy efficiency because rates are based on property values, business groups say 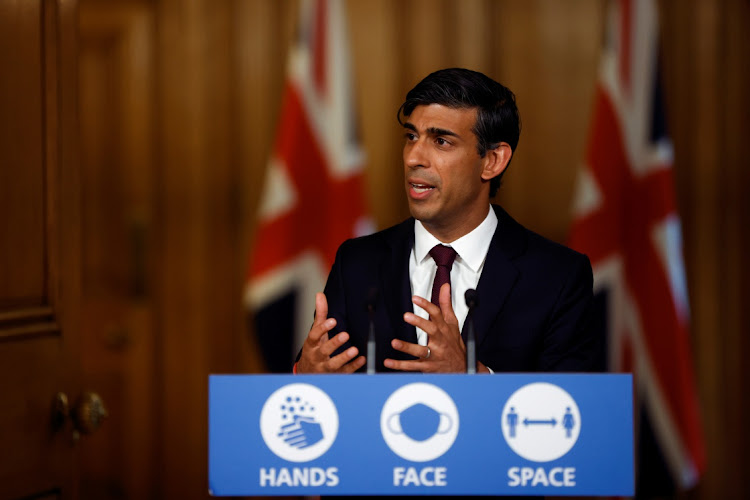 Reducing the burden on business could unleash a wave of investment geared towards the government’s aim to achieve “net zero” carbon emissions by 2050, and to “level up” by equalising opportunities across the country, business lobby groups led by the Confederation of British Industry said on Thursday.

UK businesses have long argued that the rates — which are based on property values and tax bricks-and-mortar outlets — favour companies trading on the internet and those with large out-of-town depots over those with physical outlets in town centres, contributing to the decline of high streets.

Prime Minister Boris Johnson’s government is reviewing the rates system, with an outcome due before the end of the year, in the fall, and possibly as soon as October 27, when Sunak delivers his budget statement.

The opposition Labour Party has already pledged to scrap business rates and review hundreds of tax breaks if it wins power. Finance spokesperson Rachel Reeves said the system “is no longer fit for purpose”.

The business groups say the system is uncompetitive, with property taxes 50% higher than the G7 average as a proportion of economic output. They also say it is unproductive, putting firms off investing in energy efficiency because they face higher rates bills as a result.

“As these investments take several years to yield a return, the immediate increase in rates often makes the investments unviable,” they said. “With the current business rates system acting as a tax on investment, action is needed to rebuild the UK’s international competitiveness.”

They called for an immediate exemption from business rates for investments in emissions-reducing machinery and factory investment, and in technologies such as heat pumps and solar panels.

The statement was issued by the CBI and 41 trade associations that together employ 9-million people in the UK.