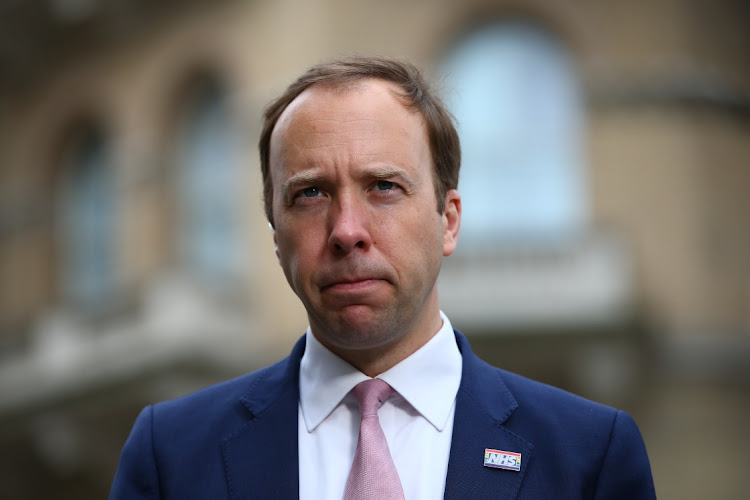 Matt Hancock, the former UK health secretary whose handling of the pandemic was criticised in a parliament report this week, was named as the UN’s special representative for Africa.

Hancock will be working on financial innovation and climate change under the UN’s Economic Commission for Africa and will be involved in helping the continent’s economy recover from the pandemic.

“Your success on the UK’s response to the Covid-19 pandemic and the acceleration of vaccines that has led the UK to move faster towards economic recovery is one testament to the strengths that you will bring to this role,” Vera Songwe, executive secretary of the ECA, said in his appointment letter.

As health secretary from 2018, Hancock played a critical role in tackling the coronavirus outbreak. A parliamentary committee on Tuesday criticised the government’s “fatalistic approach” to the first wave of infections, saying its serious mistake in delaying lockdown led to many unnecessary deaths.

Hancock resigned from the government in June after he was caught by the security cameras in his own office in a clinch with one of his advisers. The encounter breached rules on social-distancing, he said at the time.

But a Labour spokesperson says ‘when taxpayers’ money is involved or jobs are being offered to close friends who are in a personal relationship with ...
World
1 year ago
Next Article