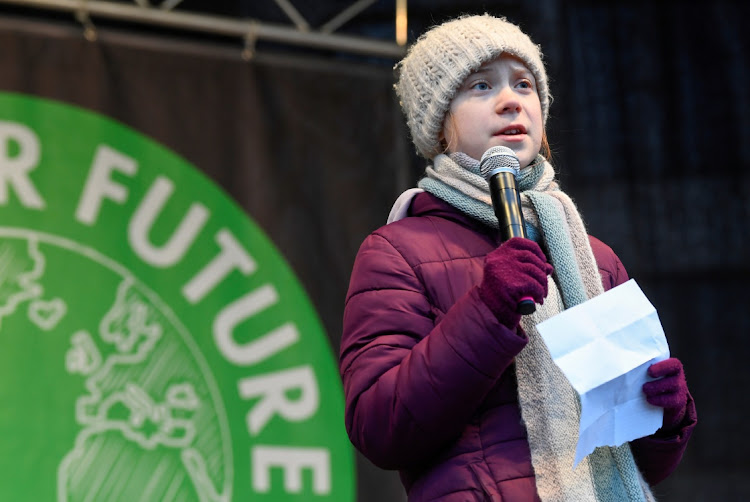 Geneva — A UN panel said on Monday it could not immediately rule on a complaint by Swedish teenager Greta Thunberg and others that state inaction on climate change violates children’s rights, adding they should have sought redress in national courts first.

The complaint was filed with the UN Committee on the Rights of the Child in 2019 and the 18-member panel has been conducting hearings and deliberating since.

The 15 activists, aged between eight and 17 at the time, had argued that France, Turkey, Brazil, Germany and Argentina had known about the risk of climate change for decades but failed to curb their carbon emissions.

The case is one of a growing number of climate litigation cases that invokes human rights and is seen as setting an important precedent.

The committee, made up of 18 independent human rights experts, concluded that a “sufficient causal link” had been established between the significant harm allegedly suffered by the children and the acts or omissions of the five states.

However, it accepted the arguments of the five countries that the children should have tried to bring cases to their national courts first.

“You were successful on some aspects but not on others,” the committee told the youth activists in a letter, in which it saluted their “courage and determination”.

“We hope that you will be empowered by the positive aspects of this decision, and that you will continue to act in your own countries and regions and internationally to fight for justice on climate change,” it said.

One important detail of the ruling was that the committee found that it can deal with cases even if the harmful effects of one country's emissions are felt by children in another country.

The committee monitors the adherence of state parties to a 1989 convention which declared the unassailable civil, economic, political and cultural rights of children. The convention has 196 state parties.

A smaller number of countries, 48, have agreed to a protocol allowing children to seek redress under the convention and these include the five countries that are respondents in the case.

Greta Thunberg not optimistic about Italy climate talks ahead of COP26

If this year’s infernos, droughts and floods are anything to go by we don’t have until 2050
Opinion
9 months ago