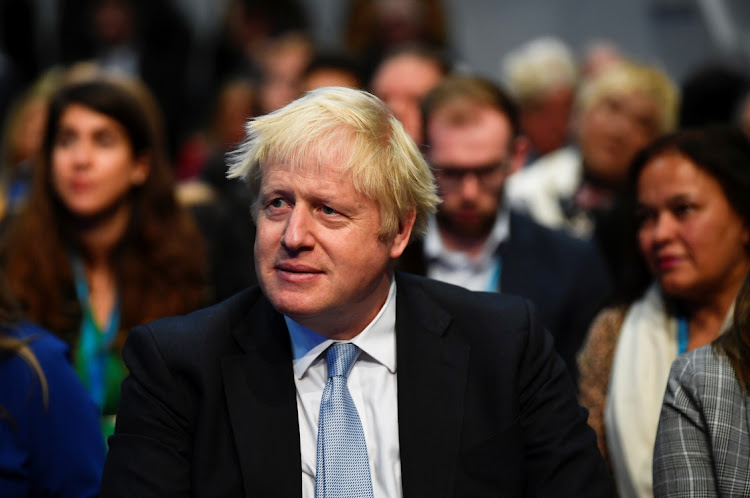 Boris Johnson’s insistence that higher pay for UK workers is worth the pain of supply chain turmoil is generating buzz among Conservative Party members that he’s planning to raise the minimum wage in a keynote speech on Wednesday.

During his media round on Tuesday, Johnson hinted that it’s on his mind, telling Times Radio he will accept the pay commission’s recommendations on the wage floor. The panel is analysing feedback on a draft proposal to boost the rate workers aged 23 years and older by 5.7% to £9.42  an hour next April.

Johnson’s top team, including chancellor of the exchequer Rishi Sunak and foreign secretary Liz Truss, has announced little in the way of new policies at the Conservative Party annual conference this week. That’s led senior business figures to speculate the prime minister may be planning a major move in his speech Wednesday — and a minimum-wage hike could be one.

The government has asked its commission on low pay to report its recommendations this month, and an obvious time to announce a change would be in Sunak’s budget announcement on October 27.

Still, an announcement this week would have the advantage of letting Johnson show he’s taking action as fears grow over a cost of living crisis in the UK Households are facing higher energy and food bills at the same moment that the government removes its pandemic-era emergency support.

People familiar with the matter said Johnson’s speech would be more focused on laying out his government’s vision, rather than specific policy announcements.

Johnson has repeatedly sought to play down a supply chain crisis that’s left supermarket shelves empty and petrol stations running dry. He’s called it a “turning point” in a post-Brexit transition away from a low wage, low skill economy.

That narrative, linking rising costs stemming from the disruption to a positive outcome in higher pay, would be bolstered by an increase in the minimum wage. It would also put the Tories firmly in Labour Party’s territory, potentially upping the pressure on opposition leader Keir Starmer.

With Bank of England officials expecting inflation to climb above 4% by the end of 2021, any increase would have to be significant to avoid an outright squeeze on the lowest incomes.

Asked directly if Johnson would include it in his speech, Conservative Party Chairman Oliver Dowden said it was the Tories who introduced the current version of the minimum wage in 2016 and also “massively increased” it.

“I’m not going to reveal any of the contents of the prime minister’s speech,’ he said.

Britain is short of 100,000 truckers, leading to fuel and food supply worries
World
10 months ago