Government last month announced a tax increase on workers, businesses and shareholders to help rescue the NHS and reform the social care system 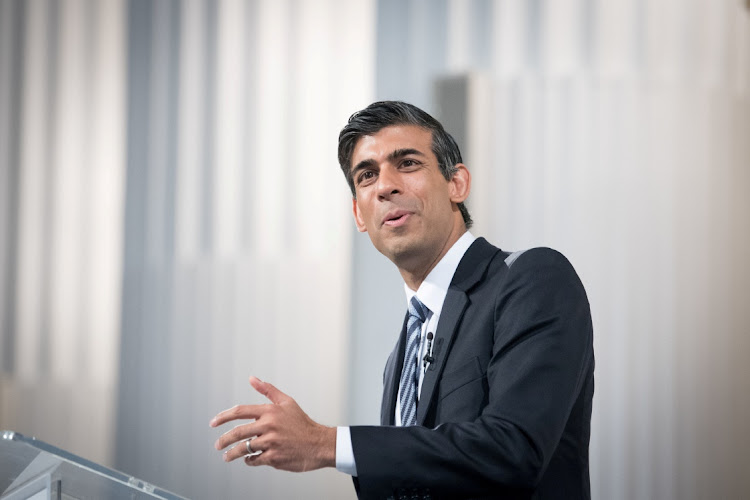 UK Chancellor of the Exchequer Rishi Sunak said he can’t rule out further tax increases to pay for social care, raising the prospect of further tension within the governing Conservative Party over how the government will foot the bill for its spending plans.

The Local Government Association (LGA) has said council taxes might have to rise because of higher costs for looking after the elderly, disabled and long-term sick. Asked whether he could guarantee there won’t be increases after warnings of a potential jump of 9%, Sunak told Sky News “I wouldn’t, I wouldn’t, I can’t, I can’t.”

A local government finance settlement will “set out all the plans for local governments for the coming year, and it wouldn’t be right for me to pre-empt that,” he said. “But what people should know is we want to put more money into social care.”

With the UK tax burden at historically-high levels, the prospect of further increases threatens to eat into the disposable income of Britons at a time when energy and food costs are already mounting and consumer spending is needed to keep the UK’s recovery on track.

It will also infuriate members of Sunak’s own party. Jacob Rees-Mogg, the leader of the House of Commons, told an event at the Conservative Party conference in Manchester on Sunday that tax has hit “the limit.”

The disquiet among members of the Tory party - who traditionally favour low taxation - comes after the government last month announced a tax increase on workers, businesses and shareholders to help rescue the National Health Service and reform the “broken” social care system.

National insurance, a payroll tax, will rise by 1.25% from next year - breaking the Conservative Party’s key manifesto pledge not to increase any of the main rates of tax. A tax on dividends will also be raised by 1.25% to ensure high earners pay their share. The increases are expected to generate £36bn ($49bn) over the next three years.

Sunak, who will deliver his first in-person conference speech as chancellor later on Monday, told Sky News that opting for the National Insurance hike was a “very difficult decision.” “No chancellor wants to do that, certainly no Conservative chancellor,” he said.

Still, some have warned the National Insurance hike alone will not be adequate to cover the costs of rising social care. The LGA said on Friday the new levy would give no additional funding for social care over the next three years and councils in England face extra cost pressures of almost £8bn by the 2024/25 financial year just to keep services running at today’s levels.