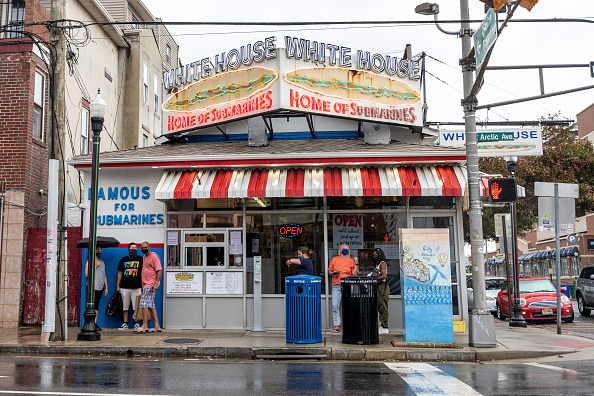 US small-business owners are the most optimistic they’ve been about prospects for their own firms since before the start of the pandemic, a PNC Financial Services Group survey found.

Of those surveyed, 56% said they are upbeat about their company’s trajectory, according to results released on Monday by PNC, the nation’s second-largest regional bank by assets. That’s the highest level since 2018 and the second-highest in the history of the survey going back to 2006. The level of pessimism dipped to an all-time low of 2%. More than a third of respondents were positive about the outlook of the national economy.

“These small-business owners are more optimistic now than they were six months ago and certainly more than they were a year ago,” Gus Faucher, chief economist at the Pittsburgh-based bank, said.

Of owners surveyed, 79% said they had taken steps to encourage Covid-19 vaccinations, while 78% reported a majority of their workers received the shot. Businesses with staff that were more than three-fourths vaccinated expected to see higher demand, sales and profits than companies with fewer inoculated employees.

Respondents weren’t without their concerns. The vast majority of firms anticipate price hikes, with over a third planning increases of 5% or more. A quarter said the increases were a result of higher labour costs, and 34% said they’re having difficulty finding workers. That’s prompted almost half of those surveyed to increase wages, implement health or safety changes or allow more flexible work arrangements.

The report is based on 500 telephone interviews conducted throughout August with owners of medium- to small-sized firms that have self-reported revenue of $100,000-$250m.

The increased lead time is also an indicator of robust demand for upgrades, says analyst
Companies
9 months ago
Next Article