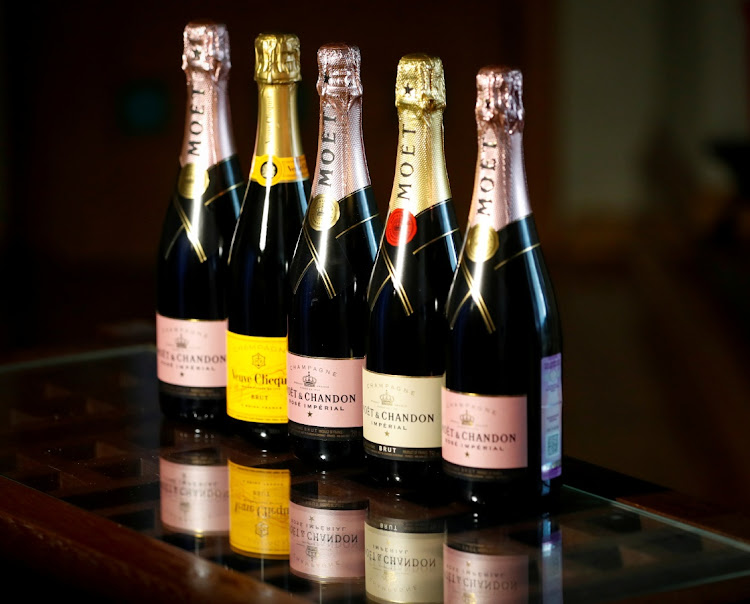 Paris — Russia has won the first round of a battle over what constitutes Champagne after French producers agreed to resume exports and abide by a controversial local rule on labelling.

The lobby representing the French Champagne industry decided to lift a boycott on shipments to Russia starting September 15. Producers agreed to modify the back labels on bottles to describe the contents as sparkling wine, according to the co-head of the Comité Interprofessionnel du Vin de Champagne (CIVC).

“We’ve decided to invest in diplomacy to find a solution,” Jean-Marie Barillère said in a phone interview. “The fight is far from over, and it might be a long one.”

The French move comes even though Russia has given no indication it will reverse a July law granting exclusive rights to the term “Shampanskoe” — Russian for Champagne — for locally made bottles of bubbly. The legislation angered French Champagne producers, who are notoriously protective of the geographic designation rooted in the northeastern area where the grapes are grown.

The CIVC lobby, whose motto is “Champagne only comes from Champagne, France”, had expressed outrage at the Russian rule. At least 95% of producers obeyed the boycott, according to Barillère, and the outliers were only fulfilling prepaid orders.

The reversal is aimed at “satisfying consumers in Russia and not penalising sales”, he said.

Luxury giant LVMH’s Moet Hennessy was among the producers that halted shipments. Its brands include Dom Perignon, Ruinart, Moet & Chandon and Krug.

Under the Russian rule, French producers are still allowed to use the Latin characters of Champagne on the main label. But the bottles must also say “sparkling wine” in Cyrillic characters on the back.

The French government expressed opposition to the Russian law, with foreign affairs minister Jean-Yves Le Drian saying he would consider raising the issue at the World Trade Organization. The European Commission also said it was evaluating whether the law infringes Russia’s commitments to the WTO.

Russia ranks as the 15th biggest market by value for French Champagne producers, according to CIVC data for 2020. The market is worth about €35m, compared with more than €500m for the US, the top export market.

Nyborg, who met her husband on the dating app, will be Tinder's female CEO since its 2012 inception
World
2 weeks ago

Italy seeks exemption from Europe’s ban on combustion engines for its supercar ...

Italy seeks exemption from Europe’s ban on combustion engines for its supercar ...