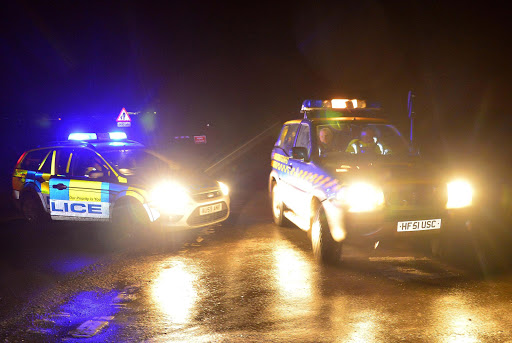 London - London police chief Cressida Dick, who has faced calls to quit over her force's handing of major investigations and protests, will remain in her role as Britain's most senior officer, the British government said on Friday.

Dick's contract as Metropolitan Police Commissioner, which was due to end in April next year, has been extended for another two years, the home office said.

“I am immensely honoured and humbled to have been asked to extend my time as commissioner for a further two years,” Dick said in a statement.

Dick, an Oxford University graduate and the first female commissioner in the force's history, gained international prominence for heading an operation which led to the killing of an innocent Brazilian in July 2005. Her tenure as London chief has also proved controversial.

She was personally criticised in June by a damning inquiry into police failings into a long, unsolved murder investigation which said she had delayed the panel's work.

There was also criticism over the handling of a vigil for a woman who was murdered by a serving police officer after mourners were dragged away by officers for breaching Covid-19 restrictions.

More generally, police have come under fire for a rise in serious violence and knife crime, particularly among teenagers, while the policing of protests in the capital has been attacked for being either too heavy-handed, or too tolerant by allowing demonstrations to cause chaos in the capital.

On Thursday, high-profile critics of Dick wrote an open letter urging the government to replace her, accusing her of incompetence and overseeing cover-ups.

However, she has kept the backing of home secretary Priti Patel and London mayor Sadiq Khan to stay in charge of the London force of some 43,000 officers and staff.

“Londoners know there is more to do to keep our capital safe, including by driving down violent crime, and I look forward to continuing to work with the commissioner and mayor of London to protect the public,” Patel said.