Uncertainty bugs brokers as they return to London’s metals Ring 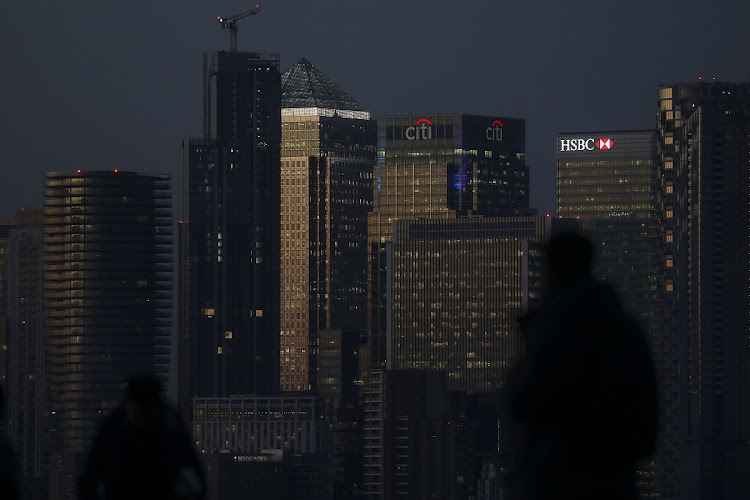 London’s metal brokers have been out buying suits and train passes before the city’s iconic open-outcry trading floor reopens this week. But the future of “the Ring” remains so uncertain that at least one dealer is keeping the sales tag on his jacket — just in case.

After 18 months away, brokers return on Monday to the red leather couches of the London Metal Exchange’s (LME’s) floor, where they set benchmark prices of metals such as copper and aluminium by screaming orders at one another. Traders say they fear volumes will be sharply lower than before the Ring was closed last year as Covid-19 spread through the city. And the raised voices and close quarters mean an outbreak on the floor remains an ever-present threat.

Since its origins in the 19th century, the LME’s trading floor has survived world wars, calamitous bankruptcies, rogue-trading scandals and a swell of electronic trading that has made most of its rivals obsolete. But the pandemic has proven the greatest threat yet to the Ring’s existence, and floor traders and industrial users had to lobby hard to persuade the LME to reopen it at all.

Even so, the anticipation of returning to the Ring’s frenetic high-stakes shouting matches is tinged with worry that there will not be much shouting to do. The LME announced in June that the traders will now only be responsible for setting “official” prices around lunchtime. Closing prices, which they had also set in the past, will stay electronic.

That is likely to mean a sharp reduction in the amount of trading that takes place on the floor. One brokerage has already quit the Ring and another has cut staff, citing the commercial challenges of running a floor team who could have less than half as much to do.

In February last year, daily volumes on the Ring averaged 22,767 contracts, accounting for about 3.4% of total trading on the LME, according to a Bloomberg analysis of LME trading data.

Speaking privately, the heads of three floor-dealing teams said they worry volumes will be so low that they will make the Ring’s reopening uneconomic — one said he is bracing for a 75% drop. At least one trader admitted he is leaving the tags on new suits and others have reservations about splashing out on annual train passes, even as the brokers celebrate the Ring’s reopening.

“We welcome our long-awaited return to the Ring,” said Kevin Tuohy, co-head of metals at Ring dealer StoneX Group. “It’s regrettable that the pandemic should have precipitated these structural changes, to the detriment of the exchange’s efficiency.”

The LME has acknowledged that its plan to set closing prices electronically will hit the business models of the eight brokerages that remain on the Ring. It has announced a one-year rebate on certain trading fees as a way of supporting them.

The LME “will continue do everything we can to support Category 1 members as their business models adapt to our new split pricing approach”, the exchange said. “The LME’s ring-dealing members have always adapted well to evolving market practices and we’re hopeful that the same will be true of the changes being implemented from Monday.”

But the exchange has also been clear about scenarios under which the Ring would close for good: either if the number of Ring dealers drops below six, or if dealers representing more than 25% of the Ring’s historical volume quit the floor.

A more immediate threat to the Ring’s reopening is the same one that shut it in the first place: the ongoing pandemic. While most adults in the UK have been vaccinated against the virus, new cases in the country remain relatively high and the Ring is a high-risk environment where social distancing is not possible.

The LME has set out a plan to reduce the risk of spreading Covid-19 in the Ring, requiring unvaccinated traders to be tested twice a week and adjusting ventilation systems.

Yet, it has acknowledged that the Ring could be forced to close again if enough traders test positive for Covid-19. If only five or fewer firms are able to field staff on the Ring trading would once again be temporarily suspended.

Production curbs, often aimed at easing the strain on the power grid, spark fears of shortage
World
8 months ago

We need to talk about the London Metal Exchange (now)

We need to talk about the London Metal Exchange (now)