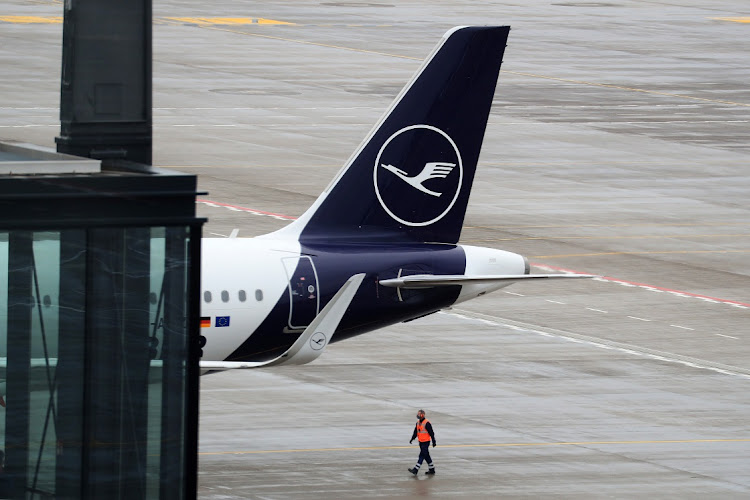 Services to Zurich, Frankfurt and Rotterdam are resuming this month, the airport’s COO, Alison FitzGerald, said.

The number of flights from London City is set to increase more than 70% during September to about 260 per week by month’s end, based on data from Bloomberg NEF. Still, traffic remains about 80% below 2019 levels, according to FitzGerald.

The airport, which offers easy access to the City of London and Canary Wharf financial districts, is almost wholly focused on short flights because its truncated runway is limited to smaller aircraft. It has relied on leisure journeys that resumed earlier in the summer season when Covid-19 pandemic lockdowns eased, FitzGerald said.

While demand for business travel in the aftermath of the pandemic remains uncertain, FitzGerald said executives are seeking out face-to-face meetings with clients, and more customers will combine business and leisure trips made possible by flexible working patterns.

British Airways will add Rotterdam, home to Europe’s busiest seaport and offices of Unilever and Royal Dutch Shell, from September 20, after mothballing the route at the start of the pandemic. Amsterdam is already being served by KLM, London City’s biggest carrier after BA.

A Bloomberg survey of 45 large businesses in the US, Europe and Asia showed that 84% plan to spend less on travel postpandemic. Demand is also being held back by constantly changing UK travel rules, causing carriers to take a conservative approach to reopening, FitzGerald said.

“It’s a cautious lift given where the airlines are financially,” she said. “They need to make sure the demand is there.”