Russia has no plans to deploy troops in Afghanistan, says president 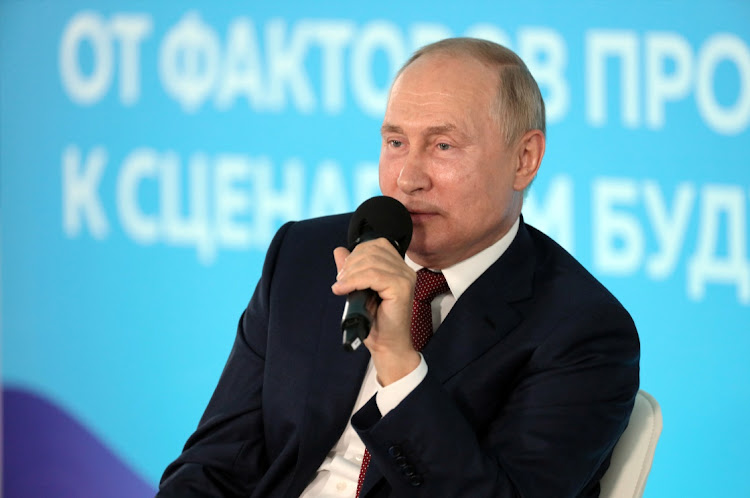 Moscow  —  Russian President Vladimir Putin said on Wednesday that the US military intervention in Afghanistan had achieved nothing but tragedy and loss of life on all sides and showed it was impossible to foist foreign values on other nations.

Speaking to teenagers at an educational facility in the Russian far east, Putin made clear that he deemed the US approach to a country once invaded by the Soviet Union to have been deeply flawed.

“US forces were present on this territory for 20 years and for 20 years tried ... to civilise the people who live there, to instil their own norms and standards of life in the widest possible sense of this word, including when it comes to the political organisation of society,” said Putin.

“The result is only tragedies and losses of life for those who did it, the US, and even more so for those people who live on the territory of Afghanistan. The result is zero, if not a negative one all round.”

The final US forces pulled out of Afghanistan on Monday and US President Joe Biden spoke on Tuesday of the end of an era of major military operations to remake other countries.

The US exit is a security headache for Moscow, which sees nearby former Soviet Central Asia as part of its southern defensive flank and fears the spread of radical jihadism.

Moscow has reinforced its military base in Tajikistan, which neighbours Afghanistan, and its forces are holding a month of exercises near the border.

Though some Russian state media have revelled in what they have cast as a catastrophic US geopolitical failure, gloating has been tempered by the fact that the Soviet Union was also forced to withdraw its forces from Afghanistan in 1989 after a decade of fighting there.

Russia’s security chiefs have made clear they are deeply worried about a potential spill-over of instability into Central Asia, the possible infiltration of extremists into the wider region including Russia, and Afghan drug production.

Putin, who has previously said that Moscow has learnt the lessons of the Soviet Union's own Afghan debacle and has no plans to deploy troops there, said it was important to take into account the history, culture, and philosophy of life of people like the Afghans when dealing with them.

“It's not possible to foist anything on them from the outside,” said Putin.