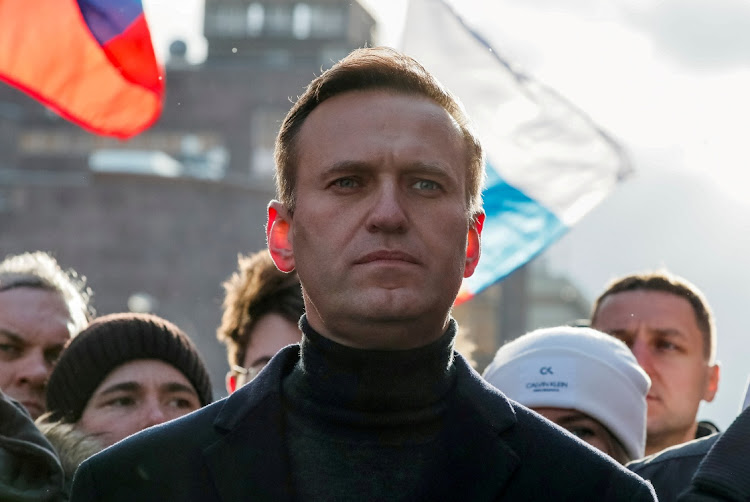 Russia filed new charges against jailed opposition leader Alexey Navalny using a law that has mostly been applied to cults, as the Kremlin moves to crush dissent ahead of parliamentary elections in September.

Navalny and his allies are accused of creating “a non-profit organisation that infringes on the persons and rights of citizens”, Russia’s Investigative Committee said in a statement on Wednesday. The charges carry a maximum sentence of three years in jail. If convicted, he will be in jail during the  presidential election in 2024.

Navalny is already serving a two-and-a-half year sentence after being convicted in February of parole violations, amid the harshest Kremlin crackdown on dissent in years. Numerous independent media outlets have been shuttered or labelled as “foreign agents” and many opposition activists have fled abroad to avoid criminal charges. Two other Navalny allies named in the criminal probe are already outside the country.

The new charges cite Navalny’s use of his Anti-Corruption Foundation to appeal to Russians to participate in unauthorised protests early in 2021. Later, the government banned the group, along with the rest of Navalny’s organisations, as “extremist”.

The increased repressions come in the run-up to parliamentary elections that will be a test of support for President Vladimir Putin. Blocked from registering candidates, the opposition is attempting to undermine the ruling party with its “smart voting” that encourages people to vote for the contender most likely to beat the Kremlin’s choice.

Navalny’s organisation dismissed the charges as “stupid” in a post on Telegram. “No-one infringes on the identity and rights of citizens as much as Putin himself and his lackeys,” his group said.

An investigation on the new charges was first opened in February, after Navalny was detained upon returning to Russia from Germany while he was recovering from a nerve-agent attack he and Western governments blame on the Kremlin. Russia denies any role in his poisoning.

Joe Biden has proven much tougher on China than Donald Trump did, and he has been nicer to Russia
Opinion
1 year ago
Next Article