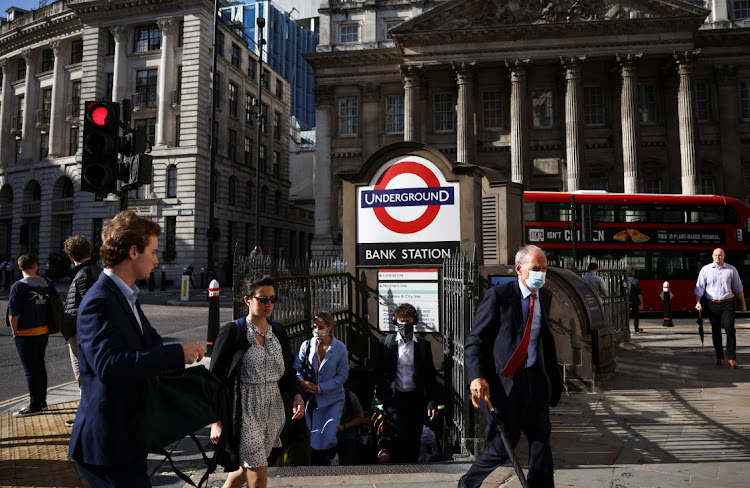 The UK government has changed the National Health Service’s (NHS) Covid-19 mobile phone app so that fewer people will be told to self-isolate, seeking to limit disruption to industry from the so-called pingdemic.

Under the changes that took effect on Monday, only those who come into contact with an infected person within two days before the positive test will be asked to self-isolate, rather than within five days previously. The changes won’t affect the sensitivity of the app or change the risk threshold.

The announcement from the department of health comes after a surge in “pings” caused havoc for British food producers, retailers and pubs who warned supply chains were nearing the breaking point. The government is encouraging people to continue using the app after surveys suggested that many may have deleted it in recent weeks to avoid being alerted.

“We want to reduce the disruption that self-isolation can cause for people and businesses, while ensuring we’re protecting those most at risk from this virus,” Health Secretary Sajid Javid said in a statement. “This update to the app will help ensure that we are striking the right balance.”

According to the government, new data show that the app helped avoid more than 50,000 cases in the first three weeks of July, and prevented 1,600 hospital admissions.

Starting August 16, fully vaccinated contacts will be exempted from isolation and encouraged to take a PCR test.

Some business leaders say the number of contact-tracing alerts among employees are falling, though many are deleting the app
World
1 month ago

The UK has bet everything on the vaccine being its exit route out of the pandemic, the rest of the world be damned
Opinion
2 months ago
Next Article