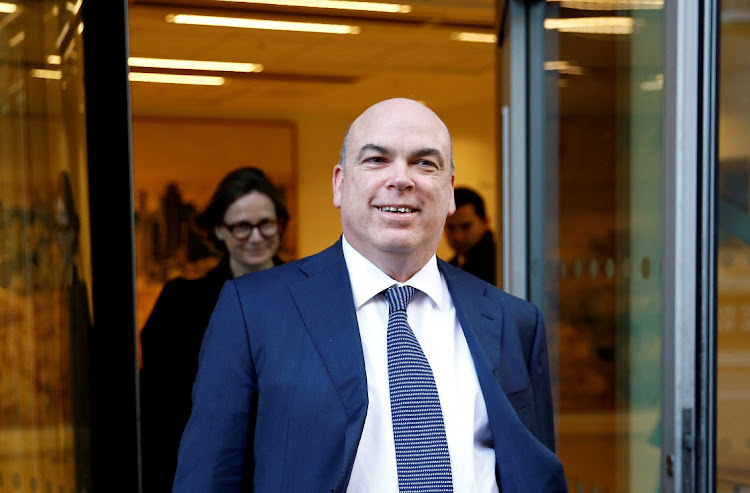 British tech tycoon Mike Lynch should be extradited to the US to face fraud charges stemming from the $11bn sale of his software firm Autonomy to Hewlett Packard (HP), a London judge ruled on Thursday.

The US department of justice has pursued Lynch over allegations that he dressed Autonomy up for a sale to HP by inflating revenue. The Silicon Valley hardware giant acquired the software company in 2011 only to write down the value by $8.8bn a year later. The ruling will now be sent to the UK’s home secretary Priti Patel for her decision on the matter.

“I have no doubt that significant financial and reputational harm was caused, both directly and indirectly, within the US to HP and its shareholders,” district judge Michael Snow said Thursday.

The ruling deals a huge blow to one of the UK’s most prominent tech businessmen, a former adviser to the prime minister and a big investor in other UK-listed firms such as Darktrace. He’d insisted from the outset that the case should not be heard in the US, asserting that none of the alleged misconduct took place overseas.

It was an argument that had previously found favour in other high-profile extradition cases such as that of hacker Lauri Love and former HSBC Holdings trader Stuart Scott who successfully blocked their extraditions to the US to face criminal trials.

“At the request of the US. Department of Justice, the court has ruled that a British citizen who ran a British company listed on the London Stock Exchange should be extradited to America over allegations about his conduct in the UK,” Chris Morvillo, a lawyer for Lynch said in a statement. “We say this case belongs in the UK.”

Lynch, who personally made more than $800m from the HP deal, was “the leader of a corporate conspiracy”, the US said. He was arrested in February 2020 and has been on bail ever since. Lynch denies the charges.

Darktrace, which is staffed by former Autonomy executives and was funded by Lynch’s investment vehicle Invoke Capital, slumped the most since it first listed in April. The stock was down 12% in London.

The high-profile case has attracted significant political attention with legislators highlighting perceived imbalances in the US-UK extradition treaty. Lynch argues that a “very substantial measure” of the supposed wrongdoing took place in Britain.

The decision came after the judge said he wouldn’t wait any longer for a much-delayed ruling in a $5bn London civil trial brought by HP, calling it “of limited significance in the case”.

British MPs including David Davis, who attended the ruling via video, have said that the treaty is unequal and that the UK government should delay the extradition until the judgment in Lynch’s London case was known.

From the outset, Lynch’s legal team have criticised the overreach of the US, saying the department of justice is “not the global marshal of the corporate world”.

Lynch said that HP spent tens of millions of dollars attempting to prove fraud, but failed to tie him to any wrongdoing.

Snow, the extradition judge, said he “quickly regretted” his initial decision to wait for the civil judgment.

“This is not nine weeks, this is months,” he said. “We will sink into the New Year and it will be two years since the arrest that judgment will be handed down.”

Lynch was released on bail and can appeal the ruling.

UK fraud agency ‘may be in conflict’

The future of a criminal investigation into Autonomy Corporation by the Serious Fraud Office has been thrown into confusion due to potential ...
Archive
8 years ago