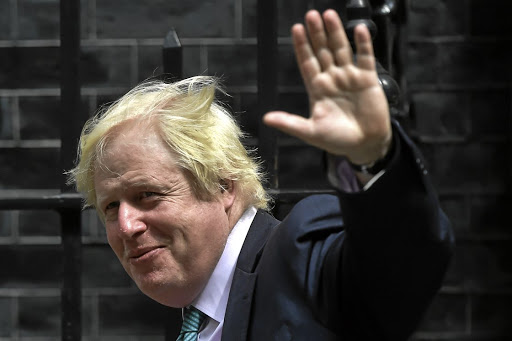 The EU has concluded that the UK owes it €47.5bn as part of the Brexit settlement, a higher figure than the UK had originally estimated.

The EU assessment, which was published in a budget document, is aimed at accounting for the UK’s ongoing commitments to EU programmes it’s still benefiting from, as well as other obligations to the bloc. The bulk of funds are due to the EU in the coming years.

The accounting could trigger new discussions with the UK, which estimated in 2018 that the total bill would amount to €41.4bn. But an EU spokesperson said the estimate is final and there is no indication the amount will be contested, adding that the British government has already paid the first instalment of its bill for this year.

The EU said that for 2021, the UK payment should total €6.8bn, with the rest to be paid later. Some payments to the EU could continue for liabilities such as the pensions of officials for several decades, the UK government has acknowledged.

The two sides continue to bicker over a number of issues related to the UK’s withdrawal from the EU. Late in June, officials postponed for three months a clash over British companies selling chilled meats to Northern Ireland as they continue to negotiate new trade rules for the region.

Britain's former prime minister distances himself from Greensill Capital, saying he lobbied for the troubled finance group at a time of crisis
World
3 months ago