Iceland to end all Covid-19 restrictions on Saturday 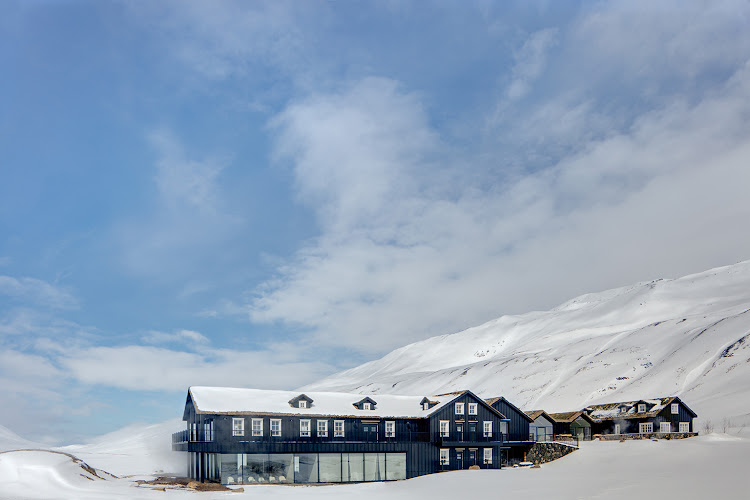 Deplar Farm on the Troll Peninsula in Iceland. Picture: SuUPPLIED

Iceland is abolishing all domestic Covid-19 restrictions, with officials saying 87% of those 16 years and older had received at least one vaccine dose.

The island nation, with a population of about 369,000, has seen 6,637 cases, with 30 deaths. About 48% of the nation is fully vaccinated, which puts them in line with the rate in the UK and just above the US rate, according to the Bloomberg Vaccine Tracker.

Iceland could be one of the first European countries to end restrictions, Iceland health minister Svandis Svavarsdottir said in announcing the move in a news briefing Friday. The limits will officially end on Saturday.

“The incredible thing that has happened is that vaccinations are happening fast and surely,” Prime Minister Katrin Jakobsdottir said at the briefing. In this respect, she added, “the situation here is among the best in the world”.

Thorolfur Gudnason, the nation’s epidemiologist, has — much like Anthony Fauci in the US — taken a highly public role in combating the disease, appearing regularly in televised meetings that have helped keep Icelanders informed and the vaccination effort running smoothly.

“The information flow was immensely important,” Jakobsdottir said, “because this result can not be reached without the participation of the public. And the public does not take part unless they understand the measures, believes they are wise and understands their reasoning.”

Iceland is still mandating that visitors to the country be tested upon arrival. Those who aren’t vaccinated need to quarantine for five days before being tested again. Starting in July, vaccinated passengers and children will be exempt from testing.

Jakobsdottir also credited the Nordic welfare system for the success, saying it helped boost the public’s trust. “I am relentless in speaking for a health system where everyone has equal access,” she said.

Gudnason, meanwhile, referred to Iceland’s lifting of restrictions as an “incremental victory” with the pandemic still ongoing in other countries. In Iceland “everyone has been rowing in the same direction”, he said, “and that is the reason we have had the results we have”.

A lesson learnt from the battle against Covid-19 is that the system for reacting to such a medical cataclysm should not be “too complicated”, he said, adding that there needs to be clear roles for parties directly involved.

Britain’s economy is opening quicker than much of continental Europe, offering investors an idea of how the recovery trade will play out
World
4 months ago

Desperate for good news, carriers hope talks on resuming mass travel for vaccinated tourists will lead to a summer rebound
World
5 months ago
Next Article