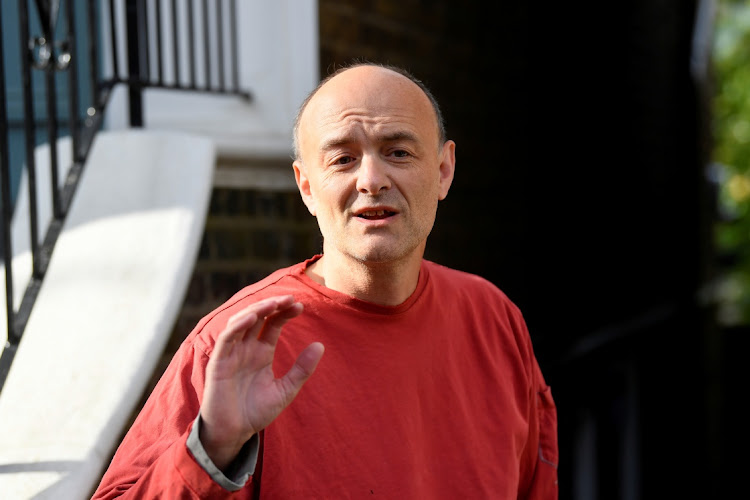 Former special advisor to British prime minister Boris Johnson, Dominic Cummings, speaks to members of the media outside his house in London, Britain, in this May 4 2021 file photo. Picture: REUTERS/TOBY MELVILLE

London — The UK government was dealt an embarrassing setback after a judge found it unlawfully awarded a £564,000 coronavirus contract to a research firm whose owners were friends of Prime Minister Boris Johnson’s former chief adviser.

The UK’s handing of the award to Public First during the pandemic “gave rise to apparent bias and was unlawful”, the London high court judge ruled on Wednesday. The firm’s owners were alleged to have close connections with both the prime minister’s ex-aide Dominic Cummings and MP Michael Gove.

The government is challenging a number of lawsuits brought by public-interest group Good Law Project accusing it of cronyism over how lucrative contracts were handed out during the pandemic. It’s the latest ruling over procurement that the government has lost. In February, another London judge ruled that health minister Matt Hancock failed to properly disclose details of coronavirus-related contracts.

The UK has suffered one of the worst death tolls from coronavirus in the world. A public inquiry in 2022 will address criticisms that Johnson waited too long to impose lockdowns, failed to protect care homes in the early stages, and did not ensure sufficient stocks of protective equipment for health workers. The outcome of the probe and the lawsuits pose significant political risks to the premier.

Cummings, who stepped down as Johnson’s highest-profile aide in 2020, has been publicly critical of the government’s handling of the crisis. In May, he said Johnson was “unfit” to be prime minister and accused him of saying he’d rather see “bodies pile high” than order a third national lockdown. He also accused Hancock of lying. Both Johnson and Hancock have rejected the allegations.

Judge Finola O’Farrell dismissed two other claims against the government, including that there were problems with the pace or scale of the contract.

“The existence of personal connections between Gove, Mr  Cummings and the directors of Public First was a relevant circumstance that might be perceived to compromise their impartiality and independence in the context of a public procurement,” she said in her ruling.

The contract appeared to show “there was a real possibility, or a real danger, that the decisionmaker was biased”, O’Farrell said.

In a February hearing for the suit, Cummings said in a witness statement the health department was ill-equipped to communicate with citizens when the virus started spreading rapidly over a year ago.

“They did not have the people or skills needed to undertake this type of public communications at speed,” he said in the statement made public as part of the case. “Some of the first drafts of mass communication material were confusing and confusion clearly could have deadly consequences.”

Neil Swift, a lawyer at Peters & Peters, who wasn’t involved in the case said the UK must finally take action to control the risk of public corruption.

“The court made clear that they were not concerned with the suggestion of actual bias, but rather with the appearance of bias” but if “a public decisionmaker breached an expectation to act without bias and subsequently received a reward for doing so” they run the risk of committing a bribery offence, he said.

A Cabinet Office spokesperson said that judge recognised the complex circumstances at the height of the pandemic and that failure to provide effective communications would have put public health at risk.

A further hearing will work out how much in legal costs the government will have to pay, as well as whether it’s allowed to appeal the decision. It’s also awaiting another ruling concerning the lawfulness of its awarding of personal-protective equipment contracts during the crisis.

A spokesperson for Public First said the judge made no criticism of the company. It accepted that “the judge found that weak internal processes gave rise to the appearance of bias”.

Amid the Greensill Capital saga, former top adviser claims prime minister wanted donors to pay for refurbishment of his apartment
Opinion
1 month ago 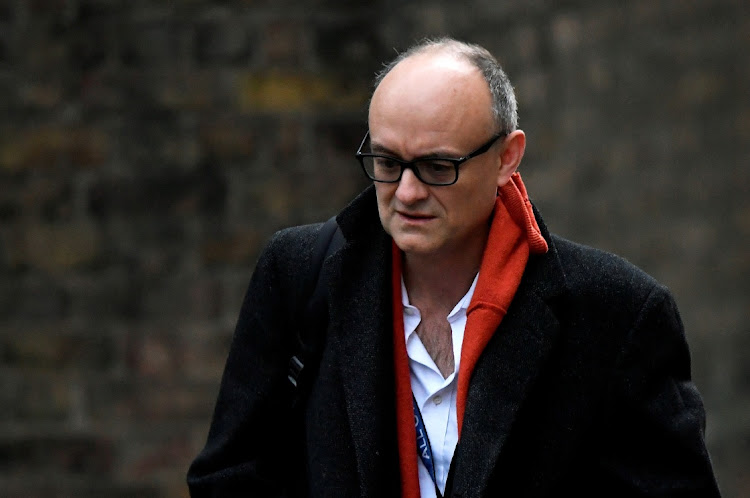