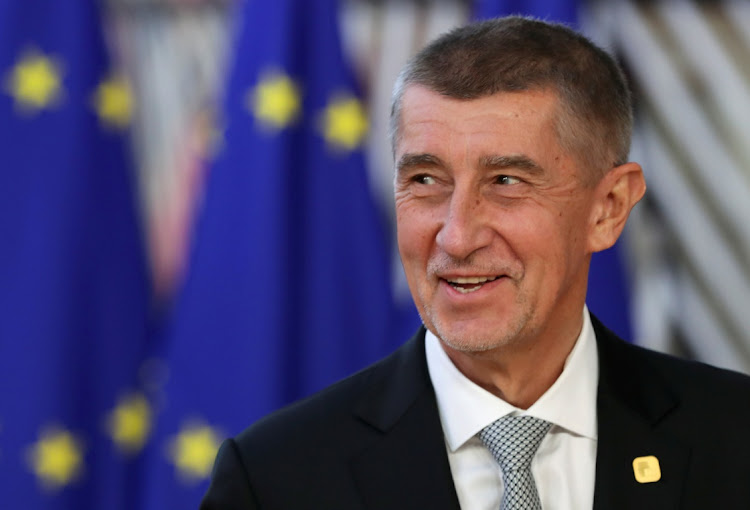 The Czech Republic’s billionaire prime minister survived a motion to bring down his government after the Communist Party declined to join the rest of the opposition in a no-confidence vote just four months before elections.

The vote was triggered by five centre-right groups who accuse Andrej Babis’s cabinet of mismanaging the fight against the Covid-19 pandemic and after a EU audit found him in conflict of interest over subsidies received by his agriculture, chemical and media business empire.

Babis, the country’s fourth-richest man who may also face charges in a financial fraud case, has repeatedly rejected all allegations and argued that he has improved the lives of many Czechs while in power.

The Communists, who formally withdrew their tacit backing of the cabinet in April, refused to vote against the government and walked out of the room. That quashed the chance of the motion to garner the 101 votes needed to succeed in the 200-seat lower house of parliament.

Communist chair Vojtech Filip said the party does not agree with government policies but allowing centre-right groups to take power would be a worse alternative, even after that option had become unlikely after President Milos Zeman pledged to keep his ally Babis in office until October elections.

Babis, whose wealth is estimated at about $3.6bn by Forbes, has survived three ouster bids since he won 2017 elections with promises to root out corruption, keep Muslim immigrants out of the country and build more roads and railways.

With a focus on improving living standards, Babis had for years enjoyed a wide lead in opinion polls despite the conflict-of-interest allegations and the fraud investigation. The former businessman also highlighted the government’s handling of a recent diplomatic conflict with Moscow, in which the Czechs expelled most of the Russian embassy staff.

But a stumbling approach to a resurgence in the coronavirus earlier this year, which led to one of the world’s highest death tolls per capita, has since hit his popularity and his ANO party is now trailing the opposition Pirate Party in opinion polls.

The opposition argues that the pandemic relief programmes, financed by an unprecedented borrowing spree, were ineffective and too expensive, invoking the agenda of fiscal prudence that resonates with a large part of the Czech population traditionally averse to debt.

“Public finances are broken, the budget deficit is enormous and the help didn’t go where it was supposed to,” said Pirate Party leader Ivan Bartos.

After success in curbing the spread of Covid-19 in 2020, the central European nation now joins Slovakia in asking for help as its health crisis ...
World
3 months ago
Next Article