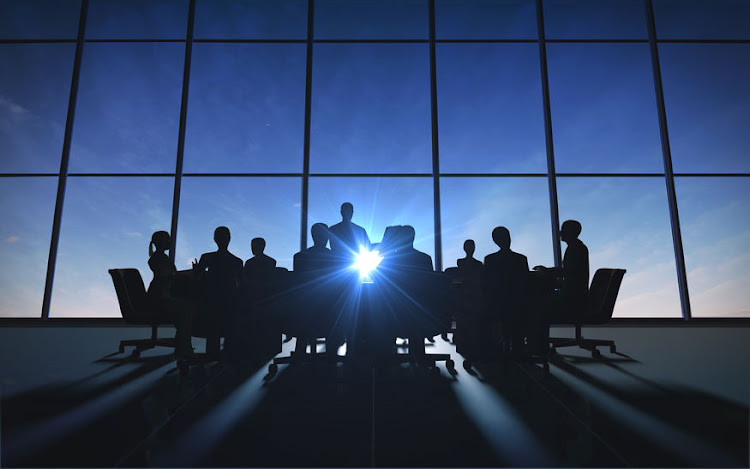 Helsinki — Executives at the top of the Nordic corporate ladder remain “strikingly” white and male, exposing a stagnation that has seen the region drop in international diversity and inclusion rankings.

In the region’s 120 biggest companies, more than 80% of leaders with profit-and-loss responsibilities are male, and 60% to 80% come from the country where the companies are headquartered, the Boston Consulting Group said in a report published on Wednesday. Women are more present in supporting roles, but men and nationals still outrank them.

“It’s evident that the key decision-making positions in the largest companies in the Nordics are held by an extremely homogeneous set of people,” the authors wrote.

Denmark, Finland and Norway have declined in the rankings of women’s share of leadership over the past 10 to 15 years. Sweden is now the only Nordic country to rank in the top 50 in the World Economic Forum’s gender gap reports, which encompass legislators, senior officials and managers.

People in the Nordic region have learnt to view themselves as global leaders in equality, and thus fail to recognise the challenge, according to the report. Efforts to change the status quo have mostly focused on women, leaving out other minorities, such as non-natives or LGBTQ+ people.

Many lesbian, gay, bisexual, transgender and non-binary groups do not openly identify at work, and as many as a fifth report having faced negative attitudes.

About half the companies generate most of their revenue outside the region, but just 20% of the executives are non-Nordic.

“This discrepancy raises the question of whether Nordic companies could enhance their competitiveness in global markets by securing stronger international representation on their executive teams,” the report said.

Despite being linked to improved performance and innovation, changing the face of directors has been sluggish in SA
Opinion
1 month ago