UK spying on its own violated their rights, says court, vindicating Edward Snowden 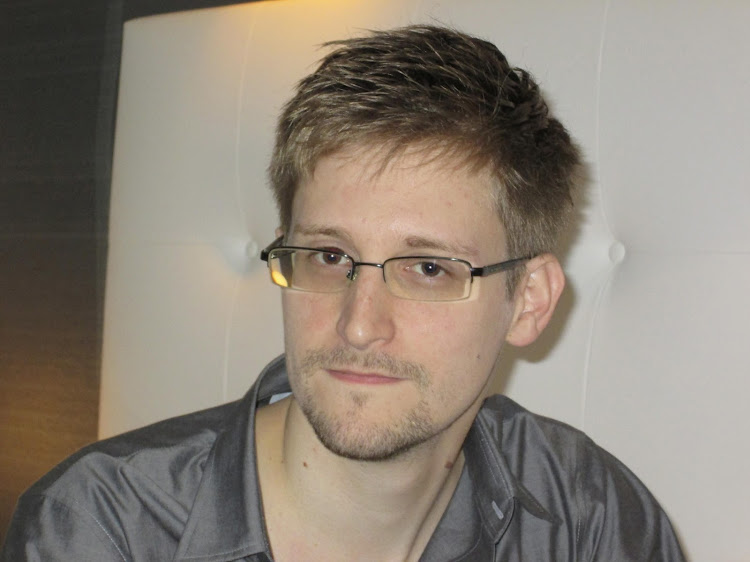 Geneva — The UK’s bulk interception of its own citizens’ communications in the wake of revelations by whistle-blower Edward Snowden violated their privacy laws, Europe’s human-rights tribunal has ruled.

The UK government’s programme “had been authorised by the secretary of state, and not by a body independent of the executive”, that lacked the “end-to-end safeguards” to narrow the scope of the data being intercepted, the European Court of Human Rights (ECHR) said in a decision published on Tuesday.

“The judgment confirms definitively that the UK’s bulk interception practices were unlawful for decades, a finding that vindicates Mr Snowden’s whistle-blowing,” Big Brother Watch, the campaign group that made the original claim, said in a statement.

Snowden became a household name and a hero to many in 2013 when he leaked highly classified information from US agencies’ surveillance programmes. He worked with journalists to reveal the government’s hacking of private internet systems and its widespread spying on allies as well as the US.

The 2016 Investigatory Powers Act has already replaced large parts of the law that was the subject of this challenge, a spokesperson for the UK’s Home Office said, noting the judgment.

“The UK has one of the most robust and transparent oversight regimes for the protection of personal data and privacy anywhere in the world,” the spokesperson said.

Why unfettered bulk surveillance is a thing of the past

The Constitutional Court is unequivocal that there is no law that permits the blanket monitoring of transnational signals by the state. If national ...
News & Fox
4 months ago