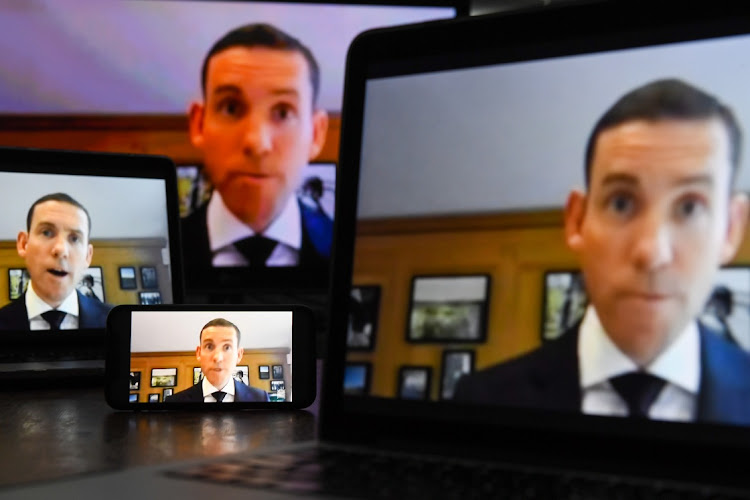 London — The UK’s Financial Conduct Authority (FCA) is investigating Greensill Capital, the lender that collapsed into insolvency in March, according to a response to questions from MPs.

The regulator is “formally investigating matters relating to Greensill Capital UK”, the FCA head Nikhil Rathi said in a letter to the chair of the treasury select committee, Mel Stride. The FCA is “also co-operating with counterparts in other UK enforcement and regulatory agencies” and working with German, Australian and Swiss authorities looking into Greensill entities.

The agency has oversight of some Greensill entities both under its anti-money laundering rules and through a separate regulated firm Mirabella Advisers, which acted as a representative for Greensill, but not directly on its supply chain financing, according to the letter. A representative for Greensill declined to comment. Officials at Mirabella didn’t respond to calls and e-mails seeking comment.

The finance firm, which was at one point targeting a $7bn valuation, collapsed after a key insurance partner did not renew coverage on loans Greensill made to a number of its customers.

Australian banker Lex Greensill addressed a parliamentary committee investigating the collapse on Tuesday. "I am truly sorry," Greensill said. "Please understand that I bear complete responsibility for the collapse of Greensill Capital."

Chancellor of the exchequer Rishi Sunak, former prime minister and Greensill’s lobbyist David Cameron and the Bank of England also sent letters to MPs ahead of the hearing.

Sunak wrote his team followed “normal” procedures at all stages as Cameron lobbied the Treasury to allow Greensill to access the Bank of England’s Covid-19 corporate finance facility in 2020. Sunak and Cameron released details of more than 150 calls, e-mails, text and Whatsapp messages and meetings relating to Greensill.

Greensill’s initial request was rejected because of factors including the ineligibility of financial institutions, a plan to submit non-investment grade assets, and use of some foreign currencies, Sunak said in the letter.

After Greensill was barred from accessing the programme, Cameron texted Sunak to say the refusal was “nuts”, according to the documents. At the time, he also contacted Prime Minister Boris Johnson’s senior aide and sent texts to Cabinet Office minister Michael Gove to lobby for Greensill.

The government then investigated an alternative workaround that would have allowed eligible companies to access funds for supply chains via a special purpose vehicle managed by Greensill. It was abandoned because industry experts found it ineffective, Sunak said.

The former prime minister wrote that he first became aware of Greensill’s problems in December 2020 after a call he received from the founder.

Amid the Greensill Capital saga, former top adviser claims prime minister wanted donors to pay for refurbishment of his apartment
Opinion
9 months ago