Britain's full departure from the EU in December means it no longer has to comply with the bloc’s financial rules, freeing it to tailor regulation to UK lenders 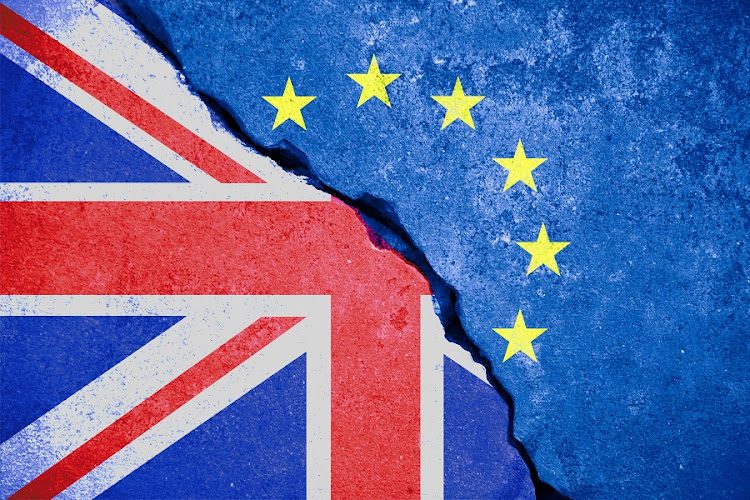 London — Britain has launched an independent review of capital and proprietary trading rules introduced following the global financial crisis, as it seeks to bolster the City of London’s global competitiveness after Brexit.

Since the start of 2019, Britain requires HSBC, Barclays and other banks to “ring-fence” the retail arms of their operations with capital to shield them from any losses in their riskier, investment banking arms after taxpayers had to bail out lenders during the financial crisis.

Proprietary trading refers to banks using their own money to take bets on stocks, bonds and other assets on their own account rather than trading on behalf of a client.

“Over the last decade, UK banks have seen significant changes to the environment in which they operate, including the fallout from the Covid-19 pandemic, the UK’s exit from the EU, and wider changes in the UK financial sector,” the independent review said in its call for evidence.

The review was called for by the finance ministry and the independent panel is chaired by City veteran Keith Skeoch. The panel includes John Flint, former CEO of HSBC.

Banks also hold multiples of capital in their safety buffers compared with a decade ago, making them far more resilient in the face of shocks.

But any recommendations to ease ring-fencing are likely to face resistance from the Bank of England.

The review lists a series of questions to ask people's views on the two sets of rules.

Britain’s full departure from the EU on December 31 2020 means it no longer has to comply with the bloc’s financial rules, freeing it up to tailor regulation to UK lenders.

“This review presents a unique opportunity to assess the observed impacts of the regulatory regimes, intended or otherwise, for financial stability, competition, competitiveness, and the balance between these in light of the changes in the UK financial sector and wider economy,” the review said on Tuesday.

Ring-fencing, which requires an independent board and additional compliance requirements, is applied to banks with retail deposits of more than £25bn, and banks are expected to push for a higher threshold.

New banks have said the extra costs make it harder for them to build up scale to compete with established banks in mortgages.

The review will report back to the finance ministry within a year.

While the government is hoping summer holidays will be possible in 2021, it is advising the public not to book until a clearer picture emerges
World
1 month ago
Next Article