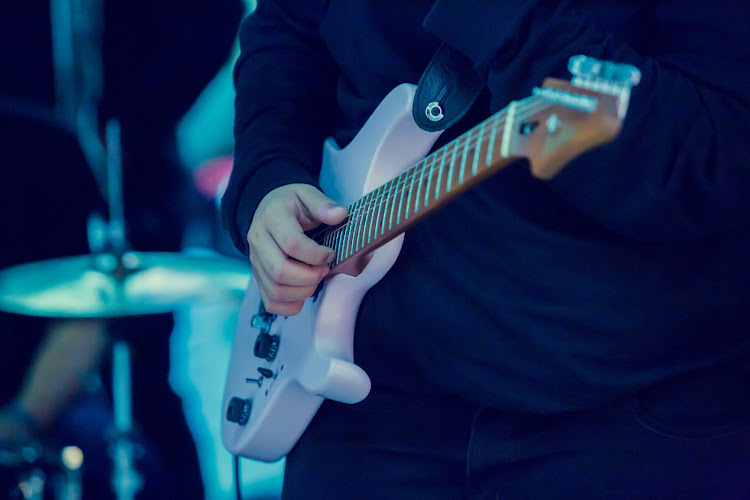 London — In 2010, Jonathan Clarke left his job as the principal trumpeter of the Hong Kong Philharmonic Orchestra to become a UK-based freelancer. He reasoned that high-paying gigs in Europe every year, plus the odd concert in his native Britain, would be enough to cover the bills.

For a decade it did. “I left a major job to be a freelancer,” Clarke says. “I wanted my children to grow up in Europe, and I wanted to be part of EU culture and concert halls, and thank God I had time to before Brexit.”

Once the UK formally rejected a clause that would allow UK citizens freedom of movement between EU countries, there were fears that it could cause irreversible damage to British musicians’ bottom line. Now, even before Covid-related lockdowns lift, the impact is being felt.

The stress and cost of work visa requirements, new taxes, and prohibitively high touring costs have upended the careers of Clarke and scores of British musicians, to the extent that many are considering moving to Europe. “There will be a new hub of freelancers in an EU country instead,” Clarke says.

“There will be an exodus of musicians, and there already is,” he says. “Many have relocated to Berlin already. Music is an export and import industry, and our exports will reduce significantly, because we’re less employable. I don’t want to say that future out loud. If I weren’t settled with kids, I would definitely be leaving.”

Sara Wolstenholme is a violinist in the Heath Quartet, which normally tours Europe year-round. The quartet has an invitation to appear at a concert in Spain in May 2022, but with four work visas costing £232 apiece (more than 30% of their fee), it is a significant pay cut.

Wolstenholme is worried that some EU concerts will become scenarios in which quartets would be paying to perform. “Often, travel isn’t included,” she says, “or the hotel is paid for but not the flight. You have to ask yourself: is the [opportunity] worth the money? It starts to look less viable.”

Visas for musicians depend on individual countries’ rules (and each country comes with its own paperwork). Restrictions affect groups and ensembles the most by prohibiting them from making more than two destinations on a single tour because of the imposition of limits on road haulage—musical ensembles carrying their instruments in vans or trucks are being conflated with commercial haulage vehicles, which are subject to rules mandating their return to the UK after only two stops.

Despite UK Prime Minister Boris Johnson appearing recently before a liaison committee and saying that the “government is flat-out and talking to EU partners,” Mark Pemberton, director of the Association of British Orchestras, remains unconvinced.

“We don’t believe any progress has been made at all,” says Pemberton, and he is pessimistic any progress will be. While the visa issue has arisen only with certain countries such as Spain, which have the power to address it by themselves, the haulage laws are EU-wide.

“This is how it is,” says Pemberton. “It can only be solved by a renegotiation of the trade and cooperation agreement.”

Musicians have begun to discover even more byzantine hurdles.

Take, for example, the Convention on International Trade in Endangered Species of Wild Fauna and Flora, or Cites, a global agreement that regulates or bans the international trade of species that are under threat. While period instruments made of ivory or endangered wood have always fallen under Cites restrictions, UK musicians before Brexit did not have to fill out any declarations as they shuttled between Britain and the continent.

Now, travelling with period instruments does not just mean more paperwork. It means that the way musicians travel has to change, too, says Alison Heather of Bridge Arts Management. These laws are being “rigorously enforced” by the EU, she says. A British musician with a violin made from endangered wood can no longer take the train between London and Paris because the Eurostar has no Cites office, she says. “They have to fly.”

Heather explains that, especially for opera, “there’s a huge problem. Singers all go for rehearsal periods — around two rehearsals a week — and then fly around and do other things the rest of the week,” she continues. “For UK citizens, that’s become impossible. And it’s impacting the scheduling of bigger engagements.”

UK musicians are being treated as visa nationals by the EU, Pemberton says, which means that a musician playing in France is seen as working in France, and is therefore subject to more rigorous rules than, say, a tourist. All those work permits and visas add up, not to mention lost time filling out paperwork.

Nathaniel Boyd, a cellist in the Albion Quartet in London, says that on top of all this, the pandemic has heightened problems that were already present in the industry. Online concerts and virtual performances generate little money. During the lockdowns, “most people are doing things for free”, he says, and the whole industry is just “waiting for the dust to settle, to see whether they have the money to survive”.

Many of his fellow musicians, Boyd says, have permanently left the world of classical music. “Despite the grants that some people are getting, a huge amount of disruption has happened already. And it’s widened the divide between people who can afford to be musicians and those who can’t. It takes us several steps backwards.”

Of those choosing to relocate, violinist Wolstenholme points out that life in a European city now makes more financial sense than living in the UK. “There’s better pay in Germany, security is better, the financial setup is different,” she says.

“It’s a no-brainer,” Clarke says. “People are going to leave.”

Will Brexit prove to be the day the music (tours) died?

In a letter, musicians say the UK government has broken a promise to negotiate a deal allowing musicians to perform in the EU without the need for ...
World
3 months ago