But the UK stands by its report, saying the conclusions made by the human rights experts misrepresents the review’s findings 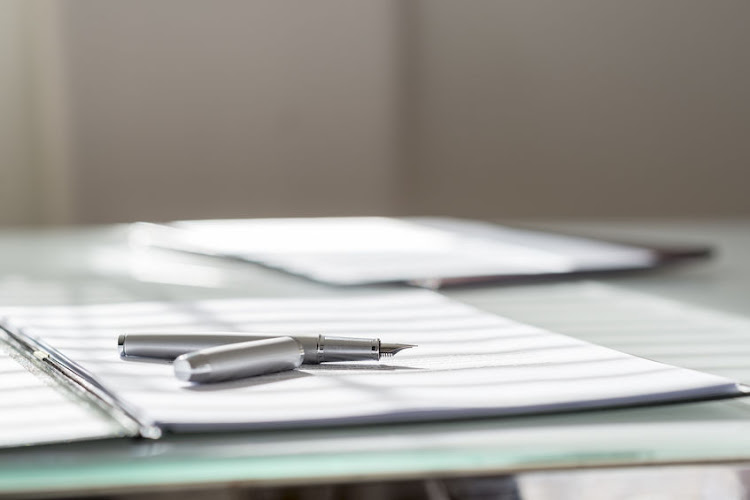 Geneva — UN human rights experts on Monday rejected a review commissioned by Britain’s government into race inequality as an attempt to “normalise white supremacy despite considerable research and evidence of institutional racism”.

The report by the Commission on Race and Ethnic Disparities, issued on March 31, said that Britain should be seen as a “model for other white-majority countries” — a conclusion that provoked fury from domestic critics who branded it a “whitewash”.

“The suggestion that family structure, rather than institutionalised and structural discriminatory practices are the central features of the black experience is a tone-deaf attempt at rejecting the lived realities of people of African descent and other ethnic minorities in the UK.”

Britain stood by its report, with a spokesperson for Prime Minister Boris Johnson saying the conclusions made by the human rights experts misrepresented the review’s findings.

“Our view is that this report misrepresents the findings. We remain proud of the UK's long history as a human rights champion and we encourage everyone to read the original report in full,” the spokesperson told reporters.

“This report in no way condones racist behaviour and in fact it highlights racism and inequality are still problems for our country.”

The report was ordered by Johnson's government after widespread Black Lives Matter protests in 2020, triggered by the death of George Floyd in police custody in Minneapolis in the US.

Johnson has said the report — which said geography, family and socioeconomic factors played a greater role on people's life chances than race — was stimulating but that more needed to be done to tackle racism.

The experts said the report used familiar arguments to justify racial hierarchy. “This attempt to normalise white supremacy despite considerable research and evidence of institutional racism is an unfortunate sidestepping of the opportunity to acknowledge the atrocities of the past and the contributions of all in order to move forward,” they said.

They denounced the report's “mythical representation of enslavement” as a bid to sanitise the history of trade in enslaved Africans by the former colonial power.

One firm aims to help low-income earners gain a credit score, allowing them to access the US financial system and escape crippling debt cycles
World
5 months ago

LETTER: Flawed as it is, US is still the land of opportunity