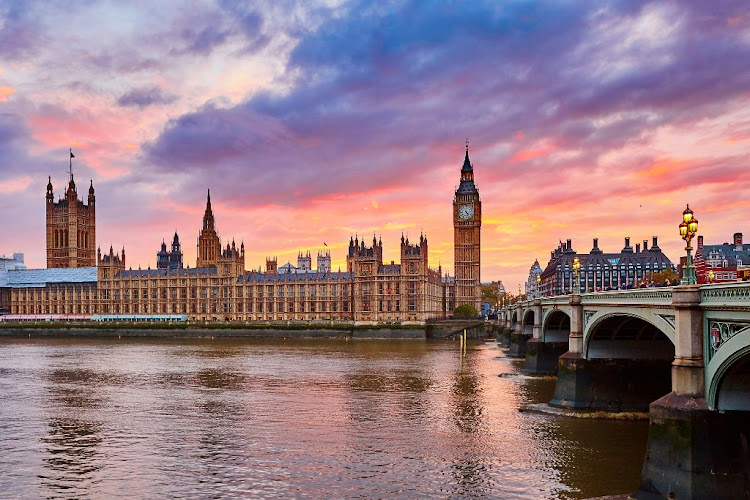 London — London’s apartment market is showing signs of life again after the pandemic caused prices to fall to their lowest in nearly five years.

The average sale price of an apartment in the city was almost £518,000 at the end of February, 1.2% more than their October low, as the rapid vaccine rollout makes city living more attractive again, according to data compiled by researcher Acadata. Analysts, however, caution that there is a significant lag in home sale registrations at present and the data may be revised as a result.

Developers, betting on a rebound in demand for apartment living in London, will hope the rise in values is an early sign of recovery, even as the pandemic-driven boom across the UK’s wider housing market shows signs of slowing. Apartments prices in the capital dropped more than 10% from December 2019 to their trough in October 2020, the Acadata analysis shows.

That could have hurt home builders, who are planning to construct almost 500 buildings of at least 20 stories around the city, data from property company Molior show. There were 123 projects of that size under construction at the start of 2021, compared to just 21 a decade ago.

“There will a group of people eager to enjoy the thrills of city living after being deprived of it for so long” and overseas buyers can still benefit from a weak pound relative to the long-running average exchange rate with the dollar, she said.

There may be further volatility later in the year, however. The combination of an economic slowdown due to Brexit and the end of a tax break on home purchases will weigh on the capital’s housing market, researchers from the London School of Economics (LSE) said in a report on Tuesday.

“We expect the historically unusual situation of a housing market downturn more substantial in London and the South East than in most other parts of the UK,” wrote Paul Cheshire, emeritus professor of economic geography at LSE and a co-author of the report.

BIG READ: The path to the post-Covid city

A year of the pandemic has laid bare the flaws of our great metropolises. Here’s how to make them healthier, cheaper and happier
Life
4 weeks ago

While Rishi Sunak is splurging, Tito Mboweni’s cuts might seem like austerity — but that would be misleading
Opinion
1 month ago

Cape Town’s luxury property market on the up

UK businesses skipped more than £4bn in rent in 2020, which they say was not their fault — but where to from here?
World
2 months ago
Next Article