The Duke of Edinburgh, who is nearly 100, will ‘remain in hospital for treatment, rest and recuperation for a number of days’ 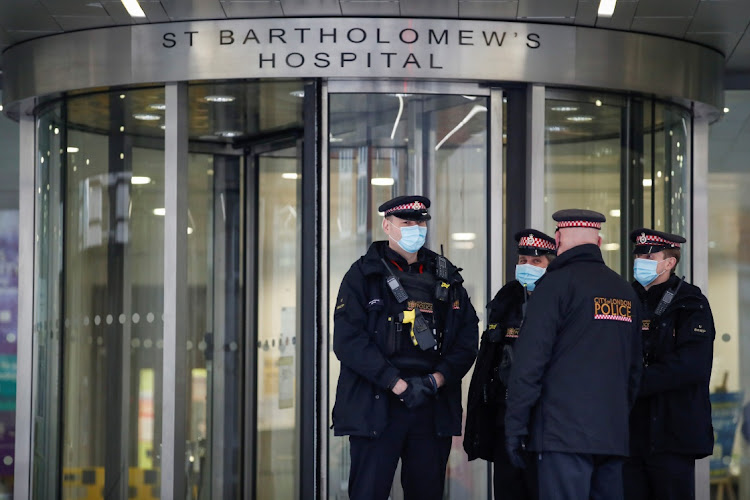 London — Britain’s Prince Philip, the 99-year-old husband of Britain’s Queen Elizabeth, underwent a successful procedure for a pre-existing heart condition on Wednesday, Buckingham Palace said in a statement on Thursday.

Philip was admitted to hospital on February 16 after he felt unwell, to receive treatment for an unspecified, but not Covid-19-related, infection.

On Monday, he was transferred to a different hospital in central London, with the palace saying at the time that he would have heart tests and continue to be treated for the infection.

“His Royal Highness will remain in hospital for treatment, rest and recuperation for a number of days,” the statement said.

Since being admitted to hospital the duke has been publicly visited only by his son and heir Prince Charles.

The queen (94) has remained at Windsor Castle west of London, where the couple have been staying during the coronavirus pandemic, and last week continued to carry out her official duties by video.

She and Philip have received their first Covid-19 vaccine dose.

Greek-born Philip, who turns 100 in June, has required hospital treatment several times in the past decade for a recurrence of a bladder infection.

At Christmas in 2011 he had an operation to clear a blocked artery in his heart after being rushed to hospital with chest pains.

UK’s Prince Philip is in hospital, but it’s not Covid-19

The prince, whose official title is the Duke of Edinburgh, walked into hospital unaided after feeling unwell for a short period
World
2 months ago

The Windsor family Christmas may be even more horribilis in 2019

Queen Elizabeth’s Christmas Day speech is likely to be a bit of a downer, but then the British royals have always been troopers...
World
1 year ago
Next Article