Mafia gangs have seized opportunities during lockdowns to reach out to SMMEs desperate for liquidity in an economy that contracted 8.9% in 2020 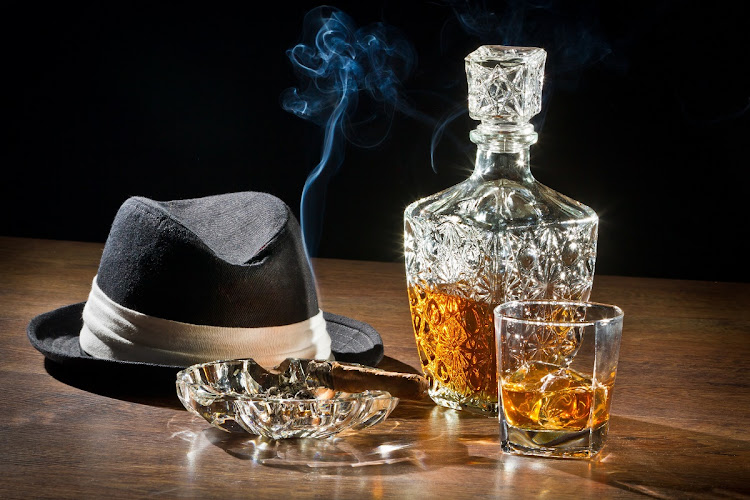 Rome — Criminal enterprises — like their legitimate counterparts — have suffered during the economic crisis caused by the pandemic. But the Italian mafia has already laid the foundation for a huge payday.

In 2020, when countries were seized by lockdowns, the mafia started infiltrating cash-starved companies in a bid to siphon money from the EU’s recovery fund and the €1.8-trillion that will, in part, start flowing to struggling firms later in 2021, according to Maurizio Vallone, Italy’s top investigator on organised crime.

Criminal groups including the N’drangheta in the southern Calabria region and Cosa Nostra in Sicily have sought to gain footholds in lawful businesses that will be first in line to get EU aid, such as those in environmental and digital sectors, said Vallone of the Antimafia Investigative Directorate, which groups investigators from the main police forces.

“The mafia has been choosing the companies that are best-placed to take part in recovery fund tenders, especially in the health and infrastructure sectors where a great deal of money will be spent,” Vallone told Bloomberg at his Rome office on Tuesday. “It will try to take everything. We have to make sure they don’t get even one euro.”

And Italy is a prime target for criminals since it’s poised to be the largest recipient of EU grant money.

The new government of Prime Minister Mario Draghi is drafting a spending plan for its €209bn share of the EU funds as it struggles to shake off the worst recession since World War 2. Italian firms are particularly vulnerable since a scheme for state-guaranteed bank loans has been too complex and limited to be effective, said Vallone.

As a result, companies that have shaky credit-worthiness have benefited little from state help, he said.

Mafia gangs have seized on the opportunity, with regional and national lockdowns, to reach out to small and medium-sized companies desperate for liquidity in an economy that contracted 8.9% in 2020.

Mafiosi typically seek to muscle in on a firm’s share capital, fund struggling businesses through usury, or exploit them through a hidden partner, Vallone said. The number of suspicious financial operations reported by the Bank of Italy increased by 7% in 2020 to 113,000. “That makes us strongly suspect that there is organised crime interest,” he said.

Vallone wants tighter anti-mafia checks on public works. Under the current system, police forces assess the winner of a tender before a project begins. Under a proposal Vallone said he will send to the interior ministry later this month, anti-mafia investigators would automatically monitor money transfers as well as subcontractors and suppliers for the duration of the project.

“The recovery fund is the priority, but this procedure should apply to all public works contracts,” Vallone said.

Stricter rules are needed also because of pressure from Brussels. “The European Commission doesn’t wait for the biblical time-spans of traditional public tenders, it wants to give the money and see the results within a reasonable period,” said Vallone.

There may well be a downside to more anti-mafia checks, however. Italy, plagued by red tape, already fails to spend much of the structural funds it receives from the EU. The country had used only 30.7% of allocated funds at the end of 2019, according to an EU report, compared to 66.2% for leader Finland, and an average for the bloc of 39.6%. More controls could risk stalling recovery money too.

In the Sicilian capital Palermo, many are facing a stark choice, according to Patrizia Di Dio, head of the local, 13,000-strong branch of the Confcommercio business lobby.

“When a businessman cannot any longer support even his own family, he’ll find organised crime ready for him with its doors wide open,” Di Dio said. “If the state wants to protect the legal economy, it should make loans more accessible, and it should suspend taxes. It’s crazy and hypocritical not to help you, and to threaten you with taxes at the same time.”

How Covid-19 killed the dreams of Syrian graduate in Germany

How Covid-19 killed the dreams of Syrian graduate in Germany