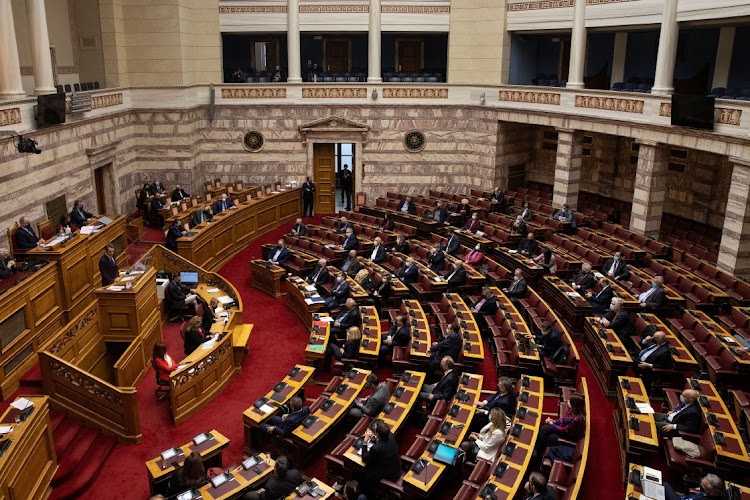 Athens — Greece is introducing new measures to prevent sexual violence and harassment after a spate of accusations over the past month of physical assaults against adults and children.

“It is time for acts to break the inaction,” Prime Minister Kyriakos Mitsotakis told MPs on Thursday. The government will introduce measures “to further strengthen our legal arsenal for the just punishment of the guilty and to prevent future crimes”.

The national discussion about harassment and sexual assault is the first of its kind in Greece, and it carries echoes of some of the revelations of the #MeToo movement in the US.

Greece was forced to confront the issue after Olympic sailing gold medallist Sofia Bekatorou in January charged a high-ranking official from her sport’s federation with rape. New allegations have since emerged on a near-daily basis in the sports and entertainment industries.

The accusations have also affected government figures after the arrest on Sunday of actor Dimitris Lignadis, accused by two men of sexually assaulting them when they were minors. Lignadis was in 2019 appointed by culture minister Lina Mendoni to head Greece’s national theatre. He has denied all charges.

MPs from both the governing New Democracy party and the opposition have called on Mendoni to resign over her handling of the situation.

Opposition leader Alexis Tsipras has called on Mitsotakis to demand Mendoni’s resignation and for the premier to take responsibility, accusing him of a cover-up.

“What cover-up?” Mistotakis asked on Thursday. “Lignadis was removed five hours after the publication of the first complaint.”

While Mendoni’s description of Lignadis as being a dangerous person was a “mistake”, she is a “good minister” and not a professional politician, which is why her communications were problematic, he said.

Greece is also planning amendments to its penal code to introduce tougher penalties for sex-related crimes and, among other measures, will create a national registry for all those who work with children, Mitsotakis said.