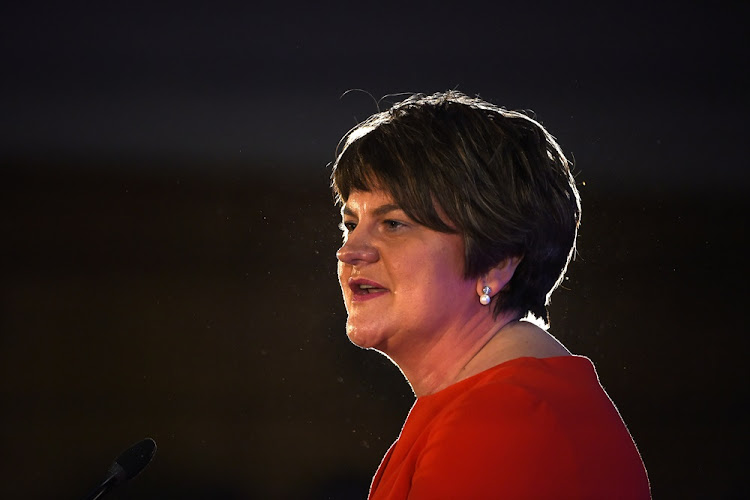 The DUP opposes the Northern Ireland protocol, which covers post-Brexit trade between Britain and Northern Ireland, because it creates barriers between the British region and the rest of the UK and has caused  disruptions.

The protocol was designed to protect the EU's single market without creating a land border on the island of Ireland.

They will be “joining other like-minded unionists from across the UK as named parties in judicial review proceedings challenging the Northern Ireland protocol’s compatibility with Act of Union 1800, the Northern Ireland Act of 1998 and the Belfast Agreement”, the statement said.

Meanwhile, Bloomberg reports that some staff at the Northern Irish port of Larne were withdrawn from work because of threats of violence, according MP Ian Paisley.

Paisley linked the development to the Northern Ireland protocol, which has imposed checks on goods coming across the Irish Sea.

“This is the sad reality of those who imposed terms on Northern Ireland without the consent of the delicate community balance which exists here,” Paisley said. “The protocol was bound to end in tears.”

The UK wants a re-set as agreements covering Northern Ireland ‘aren’t working’, while the EU wants the UK to honour its promises
World
3 months ago

The ink is barely dry but Britain is demanding that some rules be changed, such as those pertaining to seed potatoes and pets...
World
3 months ago
Next Article