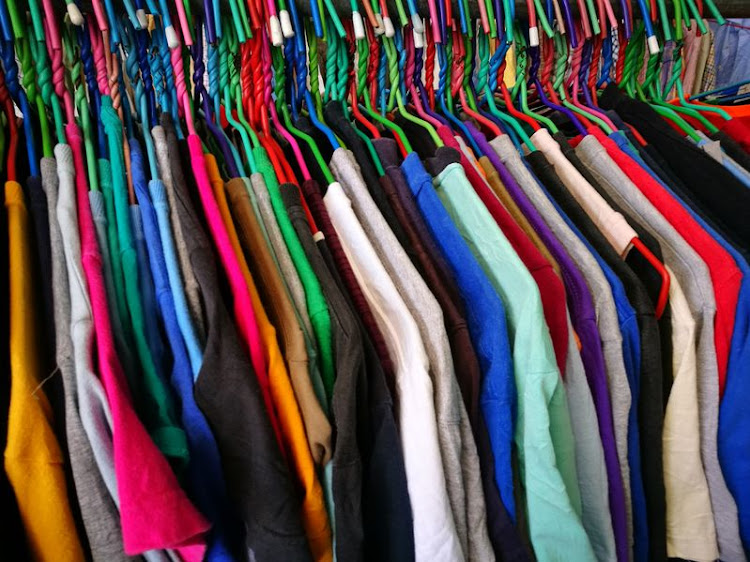 Lisbon/Dhaka — Clothing retailers in Europe and America sit on excess inventory and cut back on spring orders. Sourcing agents face late payments. Garment factories in Bangladesh are on the rack.

The global apparel industry, reeling from a punishing 2020, is seeing its hopes of recovery punctured by a new wave of Covid-19 lockdowns and patchy national vaccine rollouts.

Some retailers are still nursing last year’s clothes, which would have been sold off in clearance sales in normal times. British chain Primark, for example, says it is housing about £150m worth of 2020 spring/summer stock and £200m  from autumn/winter.

In an indication of the scale of the backlog, consultancy McKinsey says the value of unsold clothing worldwide, in stores and warehouses, ranges from €140bn-€160bn, more than double normal levels.

Britain’s Marks & Spencer and Germany’s Hugo Boss say they have placed smaller orders than usual for this year’s spring collection.

Retailers are keeping volumes small and lead times tight, according to Ron Frasch, former president at Saks Fifth Avenue who is an operating partner at private equity firm Castanea Partners, which works with a number of apparel brands.

“Most of the brands now are pretty tight on shipping and the factors are very tight. I think everyone was very conservative with their purchasing,” he says. “I know many have been slow paying. That is for sure.”

The pain is consequently flowing to  major garment manufacturing centres like Bangladesh, whose economies rely on textile exports. Factories are struggling to stay open.

Fifty factories surveyed by the Bangladesh Garment Manufacturers and Exporters  Association say they have received 30% fewer orders than usual this season, as pre-Christmas lockdowns in much of Europe followed by another clampdown in January hit their businesses hard.

“Orders usually arrive three months in advance. But there are no orders for March,” says Dhaka-based factory owner Shahidullah Azim, whose clients include North American and European retailers.

“We are operating at 25% of capacity. I have some orders to run the factory till February. After that, I don’t know what the future holds for us. It’s difficult to say how we will survive.”

Miran Ali, who represents the Star Network, an alliance of manufacturers in six Asian countries, and himself owns four factories in Bangladesh, faces similar problems.

“I should have been entirely full until March at least, and looking at a healthy quantity for autumn/winter coming in already. Across the board, that is coming slow,” he says in Dhaka. “Brands are buying less from fewer people.”

Asif Ashraf, another factory owner in Dhaka who makes clothes for global retailers, says it is tough to adjust. “We’ve produced the fabric and we’re ready to stitch the garments, but then they say the order is on hold.”

With store closures threatening to carry into summer, some retailers are attempting to sell off as much of their excess stock as possible before placing new orders, textile recycling and resale firm Parker Lane Group says

CEO Raffy Kassardjian says his business went from processing an average of 1.5-million items of excess apparel a month to over 4-million in January, its busiest month.

Last year was dire for the clothing industry, which saw sales slide by about 17% versus 2019, according to Euromonitor. And the future is uncertain.

Estimates for 2021 range from pessimistic forecasts of a 15% sales drop from McKinsey, to an 11% recovery from Euromonitor.

So are there bright spots? Well, a lockdown pyjama boom is offering some minor relief.

“If you want to know what the Great British public is doing — it’s wearing pyjamas again,” Marks & Spencer CEO Steve Rowe said last month, while Hugo Boss alluded to the same phenomenon, saying it had “streamlined our range of classic business clothing and expanded the range of casual wear”.

But that’s cold comfort for some factory owners.

“Demand for pyjamas is at a lifetime high,” Ali in Dhaka acknowledges. “But not everyone can make pyjamas.”

CHRIS GILMOUR: Mr Price the pick of the bunch among clothing, footwear and textile retailers

The discount retailer’s revenue for October to end-December 2020 increased 7.7% to R20.3bn
Companies
7 months ago

The German retailer carries more than 250 brands including Gucci, Prada and Givenchy
Companies
7 months ago
Next Article