Germany wants the EU to limit vaccine exports, as AstraZeneca sparks a backlash after saying initial deliveries would be delayed 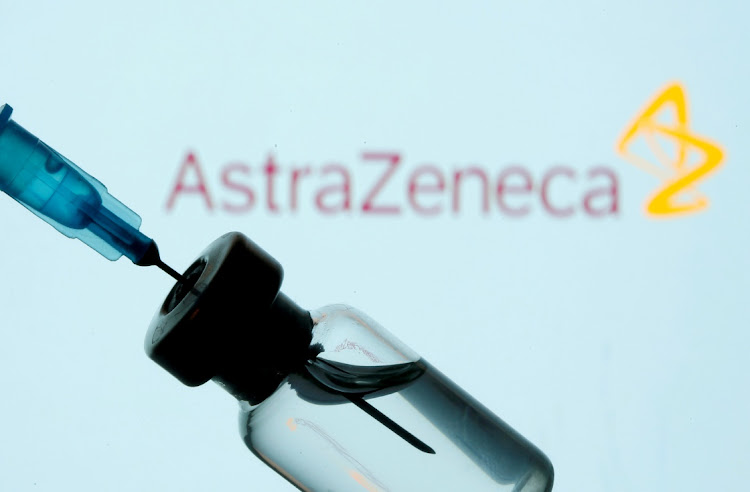 Brussels — The EU’s standoff with AstraZeneca has intensified as Germany urged the bloc to limit vaccine exports, risking tensions with the UK and other buyers of the British drugmaker’s shot.

European authorities are under increasing pressure as the bloc’s underwhelming inoculation campaigns threaten to prolong recession-inducing lockdowns. AstraZeneca, which is in the final stages of the EU approval process for its Covid-19 shot, sparked a backlash after saying initial deliveries would be delayed due to production issues.

An export limitation for vaccines produced in the EU would “make sense”, German health minister Jens Spahn said on Tuesday in an interview on ZDF television. Vaccines leaving the EU “need a licence, so we know at least what’s produced in Europe and what leaves Europe, where it goes, and if there’s fair distribution”.

The European Commission, which had called on drugmakers to flag vaccine exports in advance, says that AstraZeneca’s delay will mean significantly fewer deliveries this quarter than previously agreed. The setback follows Pfizer’s announcement earlier in January that supplies from a factory in Belgium would be reduced for three to four weeks because of work to upgrade capacity.

“Europe invested billions to help develop the world’s first Covid-19 vaccines,” European Commission president Ursula von der Leyen said in a virtual address at the World Economic Forum (WEF). “And now, the companies must deliver. They must honour their obligations.”

The EU, which has had nearly 18-million coronavirus infections, lags well behind the UK and the US in vaccinations. Even Denmark, the bloc’s leader, has given only 3.6 shots per 100 people, about one-third the rate in Britain and half the US pace. Bigger EU countries are further behind, with Germany at 2.1 shots per 100 people.

Britain’s vaccine minister warned the EU against engaging in vaccine nationalism. He said the UK, which left the bloc’s single market and customs union less than a month ago, is confident of hitting a mid-February target to inoculate its most vulnerable citizens despite the row.

“I have every confidence we will get our deliveries as scheduled,” Nadhim Zahawi said on LBC Radio, responding to the EU’s proposal, which could disrupt links to Pfizer’s facility in Belgium. “Vaccine nationalism is the wrong way to go.”

Alongside the delivery standoff, AstraZeneca was forced to defend its shot, dismissing a German newspaper report that its vaccine is only effective for 8% of people older than 65.

A report by Handelsblatt late on Monday, which cited unidentified sources in Germany’s ruling coalition, is “completely incorrect”, an AstraZeneca spokesperson said. Germany’s health ministry also rejected the report, saying that the newspaper appears to have confused the fact that about 8% of the test subjects were between 56 and 69 years old, and only 3% to 4% were over 70, which isn’t the same as efficacy.

The European Medicines Agency (EMA), which started a meeting to review the data on Monday, is expected to decide on whether to approve the vaccine as early as this week. The UK has already authorised its use.

A positive recommendation could be issued on Friday “provided that the data submitted on the quality, safety and efficacy of the vaccine is sufficiently robust and complete”, the EMA said.

With a string of bad news delaying a return to normality, EU governments are eager to dodge the blame. Last week, a group of leaders vented at the EMA over what they said is a slow process for approving vaccines, while others have accused the commission of failing to secure sufficient doses early enough on behalf of member states.

Rather than easing restrictions, EU countries are preparing longer and stricter lockdowns. On Monday, the commission proposed further curbs on travel and a reinforcement of stay-at-home measures, just as a series of meetings with AstraZeneca over vaccine-delivery delays failed to defuse the situation. A new meeting between the two sides is scheduled on Wednesday.

While issues in a complicated process such as vaccine production may occur, Spahn raised concerns about the burden being unfairly distributed. “All have to be impacted in a fair and equal way,” he said. “This isn’t about EU first, but Europe’s fair share.”

The EU, with a population of 450-million, has already secured nearly 2.3-billion vaccines and candidates from six companies
World
9 months ago

There is mistrust of shots made in China and Russia compared to the West, with mandatory vaccination starting to be talked about
World
9 months ago

If SA is serious about supplying anti-pandemic vaccines in the future, it needs to rethink the scale of financial, technical and strategic investment ...
National
8 months ago
Next Article