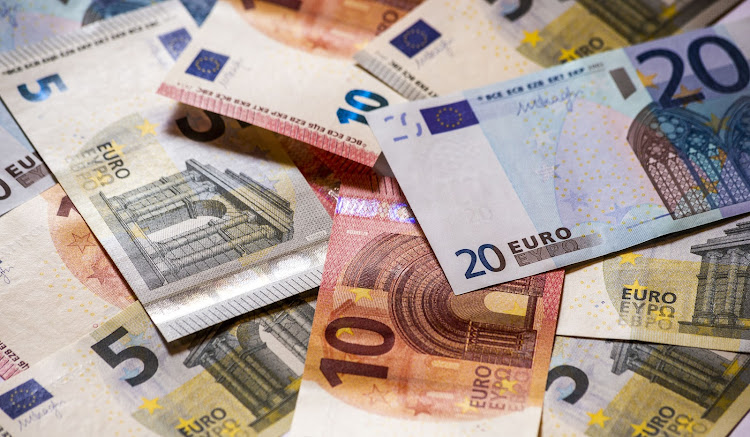 Frankfurt — The European Central Bank (ECB) rolled out yet more stimulus measures on Thursday to lift the currency bloc out of a double-dip recession and provide support to the economy while its 350-million people wait for coronavirus vaccines to be deployed.

With many businesses shuttered, unemployment surging and debt hitting record highs, central bank cash has thrown governments and firms a lifeline this year, but much of 2021 will pass before significant relief is likely.

Making good on its promise to keep supporting the economy during the pandemic, the ECB expanded its debt purchase scheme and agreed to provide banks with even more ultra-cheap liquidity as long as they keep passing the cash onto companies.

“Incoming data and our staff projections suggest a more pronounced near-term impact of the pandemic on the economy and a more protracted weakness in inflation than previously envisaged,” she told a news conference.

Lagarde expressed the hope that, by the end of 2021, mass coronavirus vaccination will have created sufficient immunity for the region’s huge services sector to get back to some level of normality, but added a note of caution. “Uncertainty remains high,” she said. “We continue to stand ready to adjust all our instruments as appropriate.”

The ECB increased the overall size of its pandemic emergency purchase programme (PEPP) by €500bn to €1.85-trillion, in line with market expectations. It also extended the scheme by nine months to March 2022, with the aim of keeping government and corporate borrowing costs at record lows.

Re-investments of cash maturing from the emergency bond purchase scheme were extended by one year until the end of 2023. The ECB also extended the period during which banks will get a 1% interest rate from the central bank for borrowing at its long-term cash auctions by one year to June 2022.

Aiming to give banks ample liquidity, the ECB will also hold three additional tenders for three-year loans with the last one now scheduled for December 2021, it said.

In further help to banks, exceptionally easy collateral requirements introduced in the spring were also extended until June 2022.

The stimulus expansion comes as the 19-country eurozone struggles to balance a growing range of short-term risks against improving long-term prospects.

The immediate future carries the prospect of a triple shock — a lingering second wave of the pandemic, a hard Brexit and a delay in the EU’s €750bn recovery fund, due to be discussed at an EU summit on Thursday. But all three are seen as temporary shocks, with the political strife likely to be resolved and the pandemic easing by the spring, leaving the ECB with the task of getting the bloc through a difficult winter.

The success of vaccines, meanwhile, has improved longer-term prospects and policymakers have already expressed confidence that life could be returning to normal by the second half of 2021 as immunisation reaches a critical level.

The new measures, similar in vein to past stimulus, are unlikely to push borrowing costs much lower as the ECB has argued that its job is to keep borrowing costs around record lows for longer, rather than reduce them further.

However, the bank has repeatedly said it must adhere to EU law banning it from such monetary financing
World
8 months ago