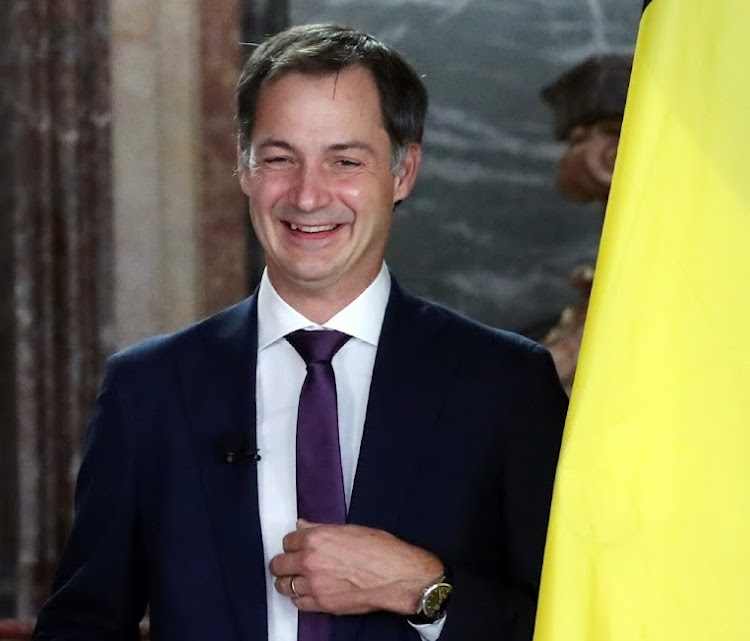 Brussels/London —  The leaders of France, Belgium and the Netherlands have urged the EU to step up preparations for a no-deal Brexit at the end of the year in case negotiations with the UK fail to yield a last-minute breakthrough.

At a virtual summit of EU leaders on Thursday, French President Emmanuel Macron, Belgian Prime Minister Alexander De Croo and his Dutch counterpart Mark Rutte all called on the bloc to make contingency plans in case talks to sign a trade and security agreement fail.

De Croo pointed out that the negotiations have already run long past their initial deadline and said the bloc can’t go on hoping that the disagreements with Britain will resolve themselves, according to two people with knowledge of the discussion.

The warning came as negotiations between the UK and EU were roiled by the disclosure that a member of the EU team had tested positive for coronavirus. Face-to-face negotiations have been now suspended and Michel Barnier, the bloc’s chief negotiator, is to go into quarantine, adding an additional complication to the discussions as time to reach a deal runs out.

If one isn’t reached by year-end, businesses and consumers will face disruption and cost as tariffs and quotas return. In recent days, though, officials on both sides have privately voiced cautious optimism that a deal could be concluded as soon as next week, suggesting the comments by the two leaders may be an attempt to pressure the UK government to compromise.

After eight months of negotiations, the two sides still have work to do to get past long standing sticking points — access to UK fishing waters, a level playing field for business, and how any agreement is enforced — and the time required for any deal to be ratified is running out. The post-Brexit transition period expires on December 31.

Members of the British negotiating team, who haven’t gone into quarantine, will return to London shortly, according to a person familiar with the talks. A government spokesperson said discussions with the EU will continue remotely until it is judged safe to resume them in person.

This isn’t the first time the coronavirus has disrupted the negotiations. In March, Barnier, David Frost and several members of their teams were forced into isolation after either testing positive for, or showing symptoms of, Covid-19. The two sides were also forced to suspend face-to-face discussions as Europe went into a continent-wide lockdown.

UK and Ireland say breakthrough is urgent in Brexit talks