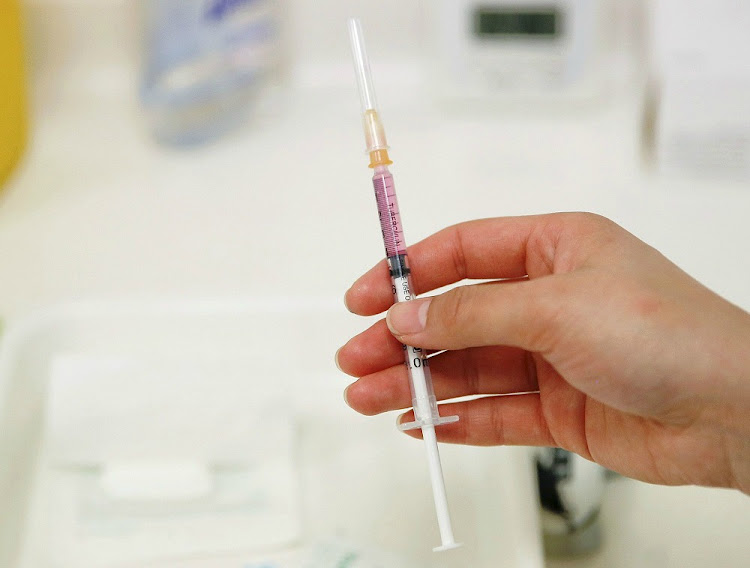 Berlin — Germany is scouting trade fair halls and airport terminals to use as potential mass vaccination centres, as it draws up plans to inoculate the nation as soon as the first coronavirus shot gains European approval, state health officials have said.

Berlin expects the first Covid-19 vaccines to be available in early 2021 and has given the country’s 16 states a November 10 deadline to detail the addresses of 60 facilities that could serve as delivery centres for manufacturers.

Under the national vaccine strategy, approved by its cabinet last week, Germany has asked the states to identify central vaccination centres that will be supplemented by mobile teams who go in to care homes.

Some of the most advanced vaccines in human testing are mRNA vaccines being developed by Moderna and BioNTech that need to be stored at temperatures as low as minus 80ºC.

In smaller, city states such as Hamburg and Bremen, authorities are scouting for central locations that are easy to reach like exhibition halls, where vaccinations could be stockpiled.

“We are on the lookout for larger locations that are centrally located and spacious. This could well be the airport or trade fair,” a spokesperson for Hamburg’s health ministry said, adding no final decision has been taken.

Bigger, more rural states, such as Baden-Württemberg and Schleswig-Holstein, plan to distribute shots from a centralised delivery site into districts and towns, spokespeople for the health authorities said.

Germany has asked the Robert Koch Institute’s vaccine committee to identify which vulnerable population groups should get the shots first, though front-line workers are expected to be a priority.

In a second phase, when more vaccines are widely available in single-dose vials, Germany hopes to administer shots for the broader population at doctors’ practices.

An electronic register will record who has been vaccinated, while an app is being developed to allow people to record potential side effects.

The scale of Germany’s planning contrasts with Italy where authorities intend to use existing infrastructure, including 50,000 GPs, 14,000 paediatricians and vaccination centres for local public health offices.

“With these channels we normally administer about 30-million vaccinations per year to both children and adults, so we believe that this is an adequate infrastructure for the future Covid-19 vaccine as well,” a health ministry spokesperson said.

France has also been mulling plans for nationwide storage and distribution of vaccines, but no firm details were yet available, a source close to the health ministry said.

Agreement will enable drugmaker to use spare manufacturing capacity and bring down overhead costs, says CEO
Companies
7 months ago

Can leaders put their egos aside long enough to implement an efficient vaccine ...

Can leaders put their egos aside long enough to implement an efficient vaccine ...