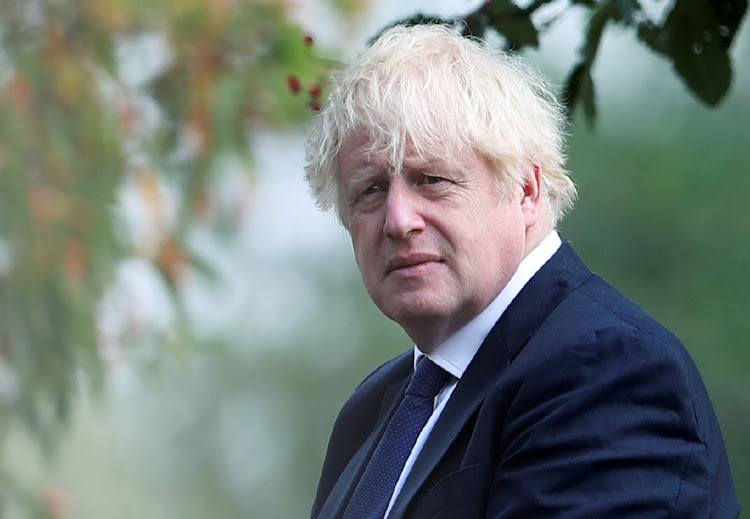 London — More than 50 of Boris Johnson’s own Conservative MPs have demanded a clear route out of lockdown for parts of northern Britain that helped give his party a majority in last year’s election.

In a letter to the prime minister, the MPs warned that his pandemic strategy of targeting local areas with restrictions was disproportionately damaging the economies of northern regions of the country and deepening the divide between the north and the wealthier south.

The MPs reminded Johnson of his promises to “level up” disadvantaged parts of the country, which helped persuade voters in former industrial heartlands last December to back his Tories instead of the opposition Labour Party many had supported for decades.

“Our constituents have been some of the worst affected by Covid, with many losing jobs and businesses,” the letter, co-ordinated by former minister Jake Berry, said. “We urge you to reflect carefully on our promise to people living in the north during the last election with the levelling-up agenda and make our region central to the country’s economic recovery.”

The MPs, all from northern England, north Wales and the Scottish borders, called for a “clear road map” out of local lockdowns and a dedicated northern economic recovery plan, with investment in rail and other infrastructure projects.

For so many Tories to go public and back a co-ordinated set of demands shows the scale of disquiet in Johnson’s own party over his coronavirus strategy. The premier has been battling resistance from local leaders and mayors over his decision to impose strict restrictions on regions in the north including the city of Manchester.

Johnson insists that his policy of local lockdowns — organised into three tiers of restrictions — is better than hitting the entire country with a second economically disastrous national lockdown. But local politicians regard it as unfair and some Tories worry the strategy will cost them support.

“We are absolutely committed to levelling up across the country and building back better after coronavirus,” a spokesperson for Johnson’s office said. “We stood at the last election on a solemn promise that we would improve people’s lives, and though the pandemic has meant 2020 is not the year we all hoped it would be, our ambitions for the country are unchanged.”

THE GUARDIAN: Johnson has deepened divisions

THE GUARDIAN: Johnson has deepened divisions