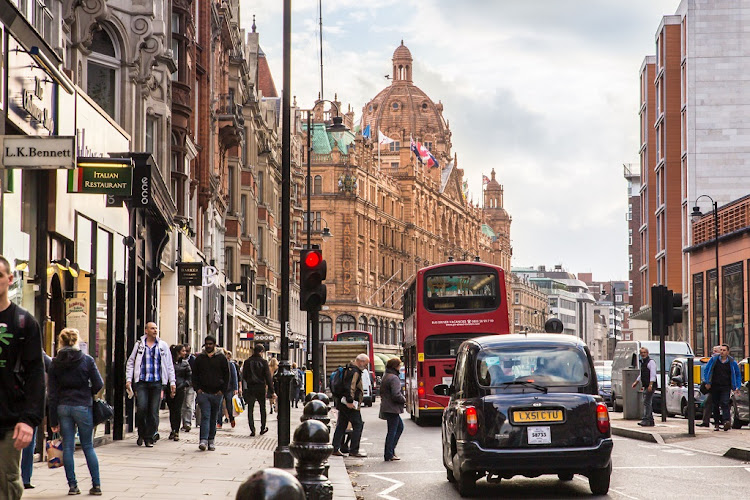 Brexit could one day give the EU an opportunity to challenge the City of London’s dominance as a global financial hub. Right now, however, the EU is in no condition to take advantage.

As talks on Britain’s future relationship with the union come down to the wire — yet again — London’s role as the bloc’s primary purveyor of financial services is under scrutiny. By the end of this year, the EU must decide whether to grant UK-domiciled firms unfettered access to its market or to set up barriers that would require them to move operations to the continent. At stake are businesses including trading stocks, managing investment funds, and clearing and settlement, which entails keeping track of who owes what to whom in currency and derivatives markets. Some big companies, including JPMorgan Chase & Co, are already shifting assets and personnel.

There are potential benefits, to be sure. Promoting financial centres on the continent could have advantages for the EU quite apart from the jobs and revenue that the union hopes to gain. For one thing, it could reduce systemic risk. Concentrating so much financial business in the UK magnifies the effect of political and economic events in one country — as the Brexit process itself has eloquently demonstrated.

A gradual shift need not be entirely negative even for the UK, which faces the challenge of accommodating an outsize banking sector, with assets of more than four times the country’s annual economic output. Shifting some of this activity to other places — such as Paris, Frankfurt and Amsterdam — would lessen the strain.

That said, demoting London would also impair the efficiencies and advantages of having everything in one place. And those advantages are vast. One example: The ability to clear and settle various kinds of derivatives — including forex, interest rates and credit — through one central counterparty allows financial institutions to free up billions of euros in collateral by netting positions and risks. More broadly, concentrating a lot of finance expertise in the same city enhances the flow of talent and knowledge, boosting productivity and growth.

The right balance from the EU’s point of view is debatable and will change with time. For now, though, one thing needs to be emphasised: To replicate London’s benefits, Europe would have to be a true economic union, with seamlessly integrated and well-supervised banks and capital markets. It’s not there.

Even before the global pandemic hit, European banks were poorly capitalised and straining under the burden of more than €500bn worth of bad loans. Europe’s leaders are nowhere close to instituting risk-sharing mechanisms, such as mutual deposit insurance, needed to ensure the currency union’s viability. A capital-markets union — which would harmonise bankruptcy, accounting and other rules to facilitate cross-border investment — remains a work in progress.

In some respects, the EU is actually less financially integrated than it used to be. Despite sharing a currency, France, Germany, Ireland, Luxembourg and the Netherlands, all of them vying to become financial hubs, are less closely linked than they were a decade ago, judging from euro-area cross-border lending data.

In the longer run, if Europe manages to address its flaws, financial business will likely migrate from London without further inducement. But forcing the matter will make everyone worse off. For the time being, EU negotiators should find a way to maintain the continent’s financial connections to the UK.

This means, among other things, a medium-term guarantee that UK-based firms will be able to freely offer their services throughout Europe, as long as UK regulations don’t stray too far from the EU’s (a version of what officials call equivalence). Coming to such an understanding won’t be easy, and the erratic manoeuvres of Prime Minister Boris Johnson’s government certainly aren’t helping. But it’s in everybody’s interests that pragmatism and mutual advantage should prevail.