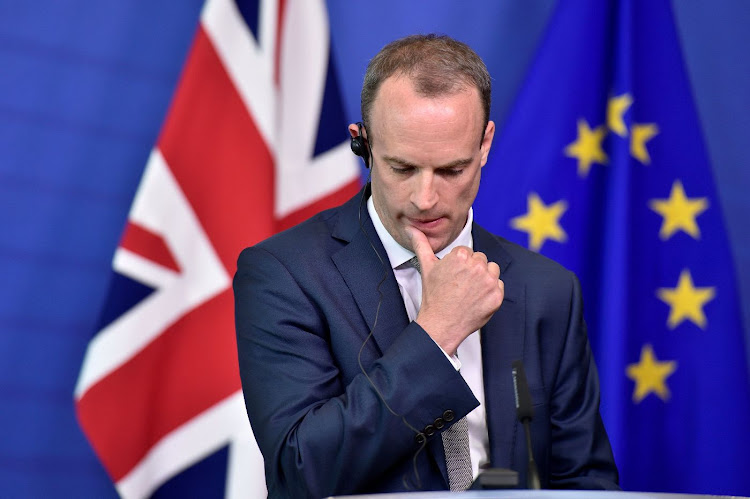 London — UK Prime Minister Boris Johnson is set to decide on Friday whether to abandon negotiations with the EU on a future trade deal as the mood surrounding the talks worsens.

Last month, the British leader set a deadline of October 15 for an agreement to be struck — or clearly within sight — saying there would be no point continuing talks beyond this week without adequate progress.

But no deal has been agreed and gaps remain on fishing and state aid rules. The British side says it is disappointed with the EU’s approach to talks and has publicly questioned whether the bloc’s leaders really want to negotiate in good faith.

Raab said the UK is “disappointed and surprised” that the EU had watered down its commitment to intensifying the trade talks. A deal, he said, “depends on the other side”.

“We have been told that it must be the UK that makes all the compromises in the days ahead,” Raab told Sky News on Friday. “That can’t be right in a negotiation so we are surprised by that, but the prime minister will be saying more on this later today.”

Still, the two sides are “close” to a deal, he said, with only “only two issues — fisheries and the level playing field” left to resolve. “With goodwill on both sides we can get there,” Raab said.