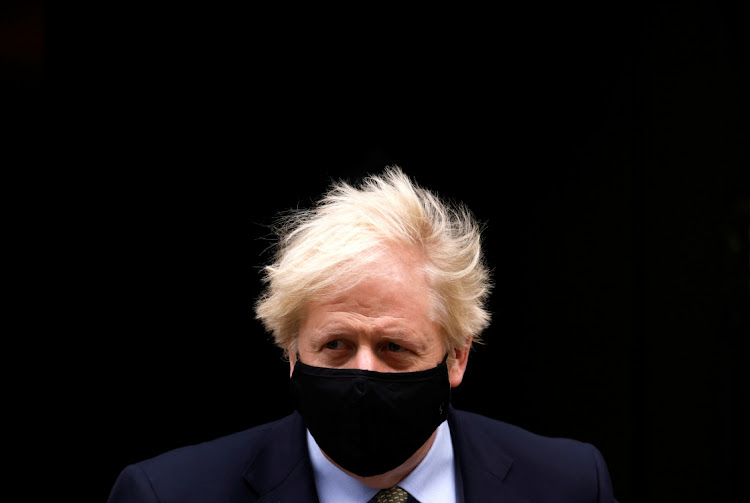 Brussels — The UK will continue efforts to reach an agreement with the EU on their future relationship beyond Prime Minister Boris Johnson’s October 15 deadline, according to a person close to the negotiations.

Johnson will make a decision on whether to end talks after EU leaders meet on Thursday and Friday for a summit, said the person, who asked not to be identified because the discussions are private. The person said that UK officials still believe a deal is possible as long as both sides enter into a period of intense negotiation in the coming days.

Talks have heated up in recent days, with the British government deriding the EU for its hard-line stance on fisheries and the EU calling for the UK to cede ground in other key areas such as business subsidies.

The deadlock is set to continue on Wednesday when Johnson and European Commission president Ursula von der Leyen discuss the impasse on a video call. The prime minister previously said he would walk away from the negotiations if there was no clear progress by Thursday, when EU leaders hold their summit.

At the two-day meeting in Brussels, the 27 EU leaders will say that “progress on the key issues of interest to the union is still not sufficient for an agreement to be reached”, according to draft conclusions seen by Bloomberg. They will also increase preparations for a no-deal split.

Leaving without a deal could deliver a near-term shock of about 1.5% of GDP and leave the UK economy’s annual potential growth rate 0.2 percentage points lower in the future, according to Bloomberg Economics’ Dan Hanson.

That hit would heap further pain on an economy that’s already suffered its biggest-ever quarterly contraction in the midst of its coronavirus lockdown and now faces a second wave of restrictions that threaten to choke off its sluggish recovery. It may also prove the catalyst for the Bank of England cutting interest rates below zero for the first time on record, a step officials are already operationally discussing with banks.

A no-deal scenario would prove “a further set back to the recovery from the Covid-19 crisis”, Hanson wrote. “With the economy’s ability to grow impaired, the gap between the economy’s path with and without a trade deal would continue to widen over time.”

Investors expect negative rates in May 2021
Companies
8 months ago

The bloc is ready to let UK talks drag on, and even take a chance that Johnson is bluffing about pulling the plug on negotiations
World
8 months ago
Next Article