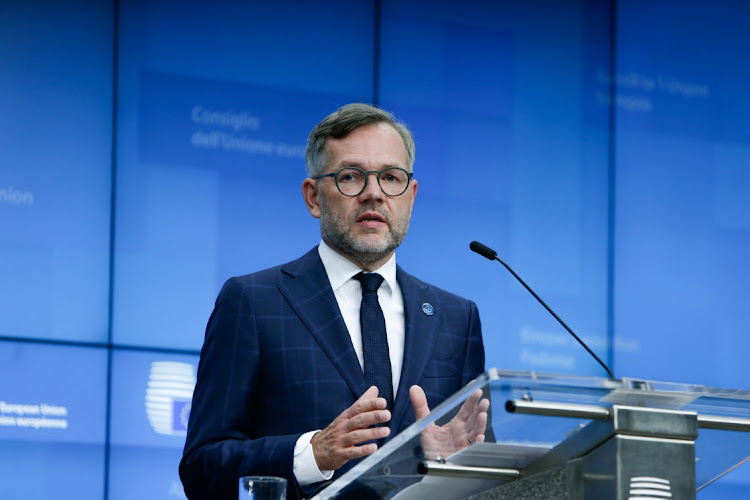 Brussels —  A German minister on Tuesday demanded “substantive” movement from Britain on fisheries, dispute settlement and fair competition in post-Brexit trade talks with the EU, which he said were “at a very critical stage”.

EU affairs minister Michael Roth said the EU was working hard for a deal, but was also ready to trade from 2021 without an accord to limit tariffs or quotas.

“We are at a very critical stage in the negotiations and we are extremely under pressure. Time is running out,” Roth said as he arrived for talks about Brexit in Luxembourg with ministers from the bloc’s 27 member states.

“That’s why we expect substantial progress by our friends in the UK in key areas: in particular on governance, ‘level playing field’ and fisheries.”

The EU-UK negotiation aims to reach a new partnership agreement on everything from trade to transport and nuclear co-operation from January 1, when London's post-Brexit standstill transition has run its course.

About €1-trillion worth of annual trade is at stake.

EU leaders will hold a summit in Brussels on Thursday and Friday to assess progress, and British Prime Minister Boris Johnson has also said he wants to know by October 15 if a deal is within reach by the end of 2020.

“There are many open issues. Of course we do want to have an agreement with the UK, but not at any cost,” said.

She added that the specific sensitivities of the bloc’s 27 member states needed more attention in EU-UK technical talks, including aviation, which is important for Finland.

France, which sets great store by fisheries, has so far shown little sign of willing to compromise with the UK on future access to fishing waters and sharing out quotas, despite growing pressure from others in the bloc to help unlock a deal.

Arriving at the meeting, French minister for Europe Clement Beaune said it was “important ... to remember the need for a very united position from the 27”.

He said the bloc must be “very firm” on its top priorities, including fisheries, and that safeguards of fair competition were an indispensable condition for accessing the EU’s internal market of 450-million people without trade barriers.

Investors expect negative rates in May 2021
Companies
8 months ago

The bloc is ready to let UK talks drag on, and even take a chance that Johnson is bluffing about pulling the plug on negotiations
World
8 months ago
Next Article

Brexit negotiators may have bigger fish to fry still in talks

Brexit negotiators may have bigger fish to fry still in talks