Social media company faces an initial fine on November 2 if it defies the new rules, which could be used to stifle dissent 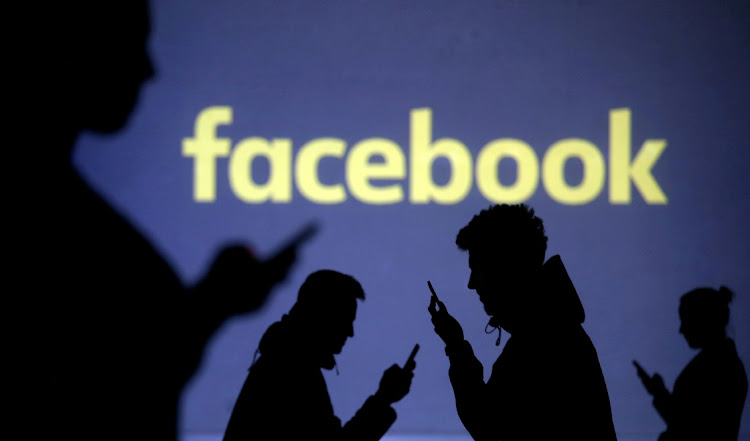 Ankara — Turkey will penalise Facebook with escalating fines and could make it excruciatingly slow to use the platform if the company flouts a new social media law that could be used to stifle dissent.

A senior Turkish official said The Menlo Park, California-based company had not formally told the government whether it would be appointing a local representative.

But the social media giant will face an initial 10-million lira ($1.3m) fine on November 2 if it defied the rules and the penalties would increase as non-compliance continued, the official said, asking not to be identified speaking about confidential matters. Turkish law was clear on the new rules and the government planned to ensure companies met them, he said.

The Financial Times reported earlier this week that Facebook had told Turkish authorities it would not comply with the legislation, which went into effect last week and seeks to tighten control over social media by requiring companies to name a representative in Turkey and store some data from users on local servers.

Those measures could give the government more leverage against critics in a country that already monitors social media closely and has previously hampered access to websites, including Twitter.

Facebook, which has about 37-million users in Turkey, found the new legislation to be too restrictive, according to the FT. Turkey’s ministry of infrastructure, which is responsible for enforcing the new law, declined to comment. Facebook, headquartered in the US, declined to comment. It was not clear if other social media companies planned to comply.

Turkey’s parliament swiftly gave authorities new powers to tighten their grip on social media in July, after President Recep Tayyip Erdogan was infuriated by what he described as insults over the birth of his eighth grandchild.

The law also requires social media companies to respond within 48 hours to requests to remove content, a broad power that allows authorities to block access to anything they might consider illegal. Companies that do not abide also risk having their internet bandwidth slashed by as much as 90%, making the platform practically too slow to use, and Turkish firms could be banned from advertising with them.

Turkey already ranks behind Zimbabwe, Rwanda and Azerbaijan in internet freedom, according to Freedom House, a US-based non-governmental organisation focusing on democracy and human rights.

Wikipedia was banned in the country for three years. It became available again in January after a top court ruled that the restriction violated free speech.

Turkey has detained and arrested many social media users with charges such as insulting Erdogan and harming the country by criticising his government’s handling of the economy.

Erosion of trust in Turkish institutions is one reason social media companies are shying away from having local representation, according to Yaman Akdeniz, a professor at Istanbul-based Bilgi University and cyber rights campaigner.

The government’s tactics to scare the companies into submission will backfire as most of them generate tax income, he said.

Activists, including those campaigning for gender equality and LGBTQ issues, are often threatened particularly viciously
World
9 months ago