Too many scams and scandals, says UK financial watchdog 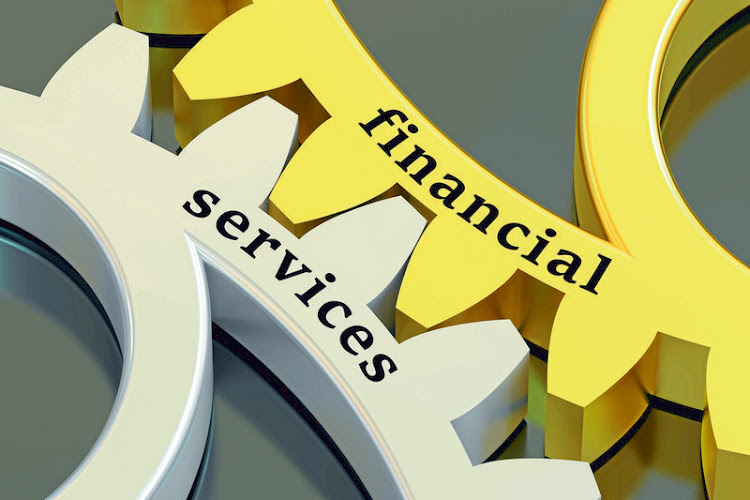 London — There have been too many scams and scandals in Britain’s financial services market and a fundamental review is needed, the Financial Conduct Authority (FCA) said on Tuesday.

Consumers have suffered from a string of financial scandals going back decades, from endowment mortgages to pensions and the sale of payment protection insurance, costing banks billions of pounds in compensation and raising questions about the competence of regulators.

The FCA has issued a “call for input” to help it decide how existing rules can address such “harms” and identify where other authorities can help, or if the government should consider extra powers for the watchdog.

“The consumer investment market is not working as well as it should,” said Christopher Woolard, the FCA’s interim CEO. “There have been too many scams and scandals, and too often consumers are offered unsuitable products or advice. As a result, many consumers lack confidence in the investment market.”

Feedback will be used to shape the FCA’s work over the next three years.

The FCA said consumers only start to sense that a financial product is “too good to be true” when the promised return is about 30% or more, and there is a need to reduce the amount of unsuitable advice being given.

“This is challenging in a market with more than 5,000 advice firms and more than 27,000 advisers, where the majority of advisers are meeting our standards,” the FCA said.

The watchdog said it wants to look into a “polluter pays” model whereby a firm giving bad advice foots the compensation bill, rather than the current system of every firm paying towards the industry-wide Financial Services Compensation Scheme (FSCS).

Firms could hold more capital based on the risks they pose, or riskier firms pay more towards the FSCS, the FCA said.

The FCA said that more safeguards may be needed for the increasing numbers of consumers using platforms to buy financial products, which can tempt them into investments that may not be right for them.

No financial crimes were uncovered by the UK's watchdog, but the bank failed to list 1,100 high-risk clients and 40 countries
Companies
1 year ago