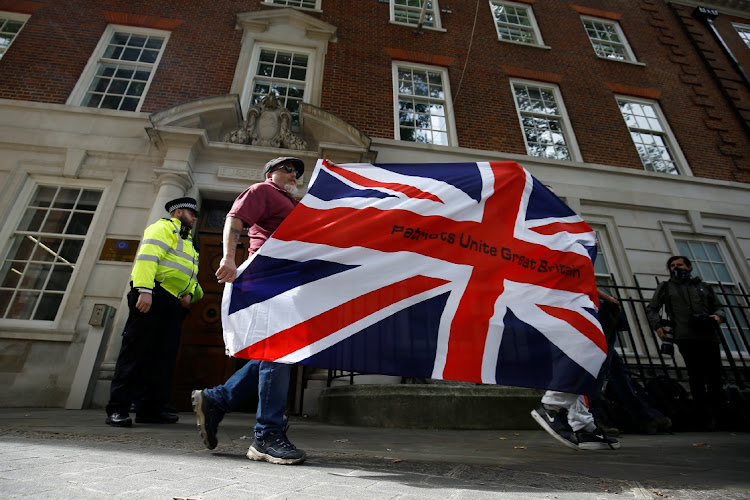 London — Britain threw Brexit trade talks into chaos on Wednesday by announcing draft legislation that explicitly acknowledges some of its provisions would break international law, according to a copy seen by Reuters.

The proposals, which the government has said would break international law “in a very specific and limited way”, have contributed to concerns that Britain could leave the EU’s single market in four months with no new agreement on trade.

Prime Minister Boris Johnson told parliament the bill was “a legal safety net to protect our country against extreme or irrational interpretations” of the Northern Ireland part of the EU withdrawal agreement — a binding treaty with the EU — that could threaten peace in the British province.

A copy of the Internal Markets Bill that certain provisions are “to have effect notwithstanding inconsistency or incompatibility with international or other domestic law”.

The bill, if approved, would give ministers the power to ignore parts of the Northern Ireland protocol of the withdrawal agreement by modifying export declarations and other exit procedures. It will be subject to debate and approval by both chambers of parliament before it becomes law.

Britain quit the EU in January but has remained part of the single market under a status quo agreement that expires in December. It has been negotiating a trade deal to take effect from January 1, but says it is willing to walk away if it cannot agree favourable terms.

Irish Prime Minister Micheàl Martin said he would speak to Johnson to express “very strong concerns” about the plans while his deputy, Leo Varadkar, called it a “kamikaze” threat that had backfired.

Asked how he could expect Britons to obey the law if his government was willing to undermine it, Johnson said: “We expect everybody in this country to obey the law.”

Many analysts are not yet convinced by Johnson’s latest threat to tear up parts of the Brexit deal he signed only a year ago, and abandon talks
World
7 months ago

The UK needs to secure a trade deal with the EU by the end of 2020 or it will face more costs and disruption when tariffs, quotas and customs checks ...
World
7 months ago
Next Article

Number of Scots who want to exit UK grows, not aided by Johnson’s Covid-19 ...

Number of Scots who want to exit UK grows, not aided by Johnson’s Covid-19 ...