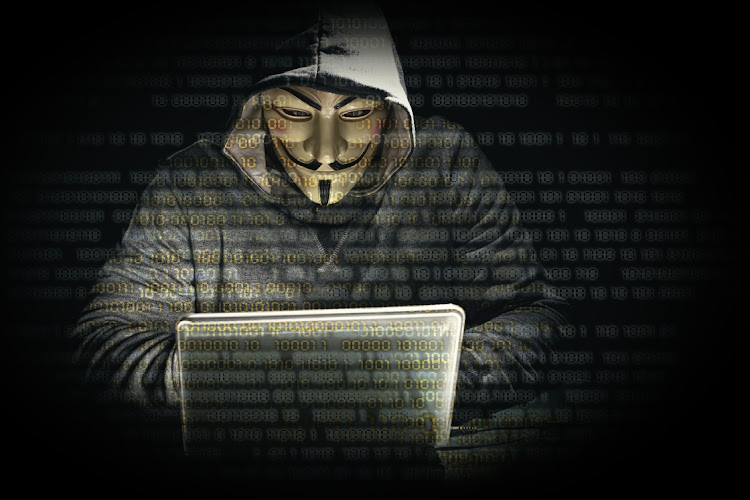 The welcome extended this week by the Taiwanese government and people to visiting US House of Representatives speaker Nancy Pelosi contrasted sharply with hostile message popping up on the island.

On Wednesday, in some branches of 7-11 shops in Taiwan, the television screens behind cashiers suddenly switched to display the words: “Warmonger Pelosi, get out of Taiwan!”

The largest 24-hour convenience store chain on the island was the victim of what Taiwanese authorities are calling an unprecedented volume of cyber attacks on websites of the presidential office, foreign and defence ministries as well as infrastructure such as screens at railway stations, in protest against Pelosi’s visit.

Taipei has not directly blamed the attacks on the Chinese government, but  said that the attacks that paralysed government websites came from addresses in China and Russia. It said Chinese software was used to change displays of companies and may have contained backdoors or Trojan horse malware.

Taiwanese cabinet spokesperson Lo Ping-cheng said on Wednesday the government stepped up security at key infrastructure including power plants and airports and cyber security alertness levels in government offices. On Thursday, he said no related damage was detected so far.

“We have set up a three-tier government security and communication mechanism,” he told reporters. “It is already tough and defensive enough so these adaptations have been beneficial.”

Theatre rather than threat

Pelosi’s visit triggered Chinese public fury. Beijing said her trip to the self-ruled island it regards as its territory infringed its sovereignty. On Thursday, China fired missiles around Taiwan in unprecedented military drills.

A cybersecurity research group said attacks on Taiwanese government websites before Pelosi’s visit were probably by Chinese activist hackers rather than the Chinese government.

Hacker group APT 27, alleged in the West to be Chinese state-sponsored group, claimed responsibility for the cyber attacks on Wednesday, saying on YouTube that they were protest at Pelosi’ defiance of China’s warnings. It said it shut down 60,000 internet-connected devices in Taiwan.

Asked about the cyber attacks in Taiwan on Thursday at a Chinese foreign ministry briefing, a spokesperson declined to comment. The Cyberspace Administration of China, which regulates the country’s internet, did not immediately respond to a request for comment.

Experts said the cyber attacks and China’s live firing exercises provide Taiwan’s leaders with a preview of a Chinese invasion.

In recent years, reports from think-tanks in Taiwan and the US have emphasised the high likelihood that, in the event of a military assault of Taiwan, China would first launch a debilitating cybersecurity attack on Taiwan’s key infrastructure, such as its power grid.

Still, Eryk Waligora, a cyber threat intelligence specialist at Accenture, said the latest appeared to be “more theatre than threat”. He said past attacks, like a campaign from November to February forced several financial institutions in Taiwan to suspend online transactions.

He said the attacks were more sophisticated technically and damaging, but “there have certainly been far worse cyber attacks”.