In March 2021, China’s parliament approved an election bill to ensure only ‘patriots’ could rule Hong Kong 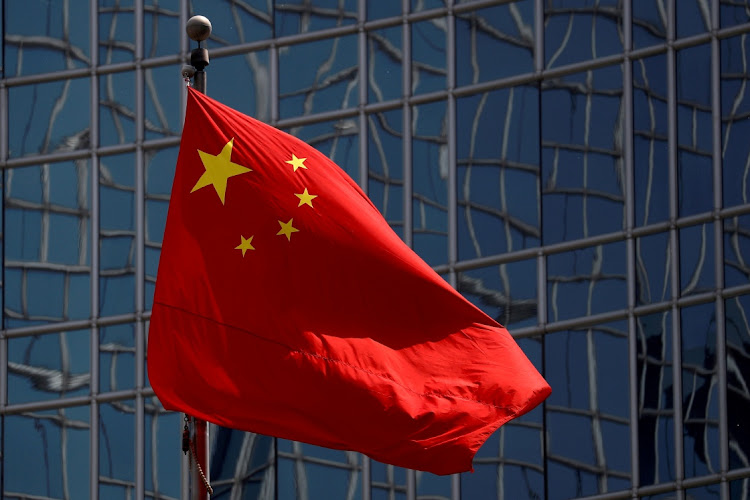 Hong Kong — On July 1, Hong Kong will mark its 25th anniversary under Chinese rule. The financial hub returned to China from Britain in 1997, with promises of wide-ranging freedoms and autonomy under “one country, two systems” governance.

Critics, including some Western governments, say China has reneged on those promises in recent years under a sweeping national security law. Authorities in Hong Kong and China reject those claims.

What are the key political milestones?

Hong Kong was wrested from China by Britain in three phases, starting with the mid-19th century Opium Wars. Hong Kong Island and the Kowloon peninsula were signed over in perpetuity. The larger rural New Territories and outlying islands were added under a 99-year lease in 1898.

In 1984, Britain and China agreed that Hong Kong would be handed back at midnight on June 30 1997. A mini-constitution, the Basic Law, was later drafted, guaranteeing Hong Kong’s capitalist way of life for 50 years as well as a high degree of autonomy, an independent judiciary, and broad freedoms.

It also promised full democracy as an ultimate goal.

Tensions escalated, however, over Beijing’s attempts to exert greater control over Hong Kong as well as foot-dragging on electoral reforms, triggering mass protests.

In 2003, more than 500,000 people took to the streets against a proposed security law that rights groups said threatened basic freedoms. It was shelved.

In June 2014, China issued a policy document underscoring China’s sovereignty and ultimate authority over the city. That August, China’s parliament ruled Hong Kong could have a direct vote for its leader in 2017, but only for candidates endorsed by a pro-Beijing vetting committee.

Pro-democracy advocates in Hong Kong denounced this as “fake”, and on September 28, thousands of protesters thronged key roads, prompting police to fire teargas.

The “Umbrella Revolution” — named after the use of umbrellas to block police weapons — occupied roads in three major districts for 79 days, before being cleared by police.

Beijing granted none of the protesters’ demands, including universal suffrage.

In 2019, millions opposed a bill that would have allowed people accused of certain crimes to be sent to China for trial. Peaceful protests snowballed into a populist movement against Chinese authoritarian rule.

How has Beijing reshaped Hong Kong since 2019?

The imposition of a national security law (NSL) to punish crimes such as subversion with possible life imprisonment was a turning point, squeezing Hong Kong’s space for political and civic expression.

Almost immediately, arrests of opposition figures began. Under the NSL, authorities raided media outlets — many of which shut down — and civil society groups, and detained without bail key democratic politicians and activists.

More than 2,000 people have been jailed for offences linked to the 2019 protests. About 200 have been arrested on national security charges, including 47 democrats ensnared in a single police raid for holding an unofficial primary election.

Hong Kong's rankings for economic freedom, media freedom and quality of life have tumbled since the NSL was imposed.

In March 2021, China’s parliament approved an election bill to ensure only “patriots” could rule Hong Kong. In the most sweeping electoral changes to Hong Kong since 1997, the moves included giving police the power to screen electoral candidates and decreased the number of directly elected seats.

There are no opposition democrats in the legislature. Beijing says the system is more democratic than before, despite Western criticism.

Authorities repeatedly stress the national security law and electoral changes have restored stability after the 2019 protests.

The city remains a financial hub but the political changes and some of the world's tightest Covid-19 restrictions have stoked an outflow of capital and people.

Chinese President Xi Jinping will swear in new city leader John Lee on July 1. Lee and three other key officials are under US sanctions over rights abuses.

The government and some businesspeople remain optimistic, saying certain areas remain freer than mainland China including religion, cyberspace and the law, but critics see basic rights further eroding with more security legislation and policies in the pipeline.