The investigation by Western Australia, home to the bulk of the country’s iron-ore sector, was prompted by concerns about a culture of sexism and bullying in the industry 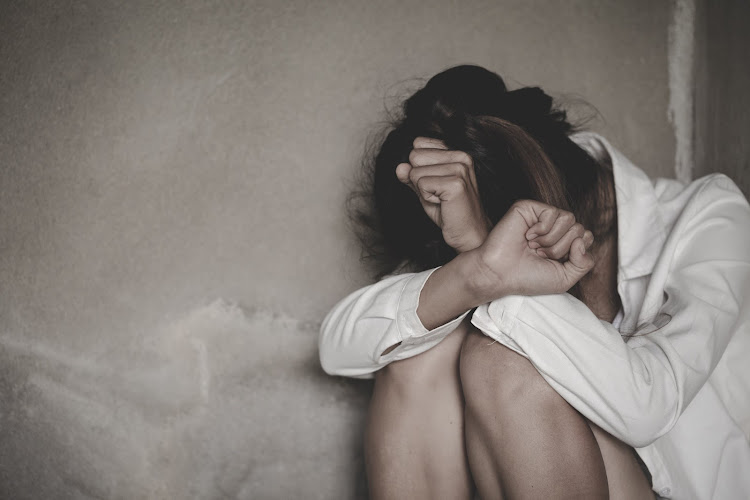 Sydney — Australia’s sex discrimination commissioner has called for urgent changes in the country’s mining industry after a state government report found that sexual harassment and assault were rife in the sector.

The Western Australia parliamentary report on Thursday detailed what it said was horrifying behaviour against women in the mining industry, and recommended sweeping changes including setting up a register of sexual offenders.

“It (the report) is comprehensive and confronting in highlighting both the unacceptable treatment of women and, even more shockingly, the fact that this treatment has until recent times been invisible to employers in the mining industry,” Australia’s Sex Discrimination Commissioner Kate Jenkins told Reuters in a statement.

Jenkins said the report makes “strong, evidence based recommendations for changes that are urgently required in the mining industry.”

The investigation by Western Australia, home to the bulk of the country’s iron-ore sector, was prompted by concerns about a culture of sexism and bullying in the industry.

Australia accounts for about half of the world’s iron ore exports and women have long complained of sexual harassment in so-called “fly in, fly out” mining camps, temporary accommodation set up at remote mines to house workers.

The Australian federal government said it will look at whether issues raised in the report could be tackled at a national level.

“The minister will work with the WA State Government, and with the industry, on measures to help end sexual harassment and assault,” the spokesperson for Australia’s Resources Minister Madeleine King said.

The investigation found that state regulators did not accurately and consistently record any data on the extent of sexual harassment and sexual assault.

While state police investigated 23 reports of sexual assaults on mine sites over the last two years, the Department of Mines, Industry Regulation and Safety (DMIRS) reported it had only received 22 reports in seven years.

“It is difficult to believe the regulator could have accepted this level of reporting as reflecting the true situation on the ground,” the enquiry noted.

In response to questions addressed to DMIRS, the WorkSafe Commissioner Darren Kavanagh told Reuters that he was examining the enquiry’s recommendations before advising the government on the next course of action.

Report recommends compensation to victims as it points the finger at BHP, Rio Tinto and others
News
3 days ago

Words are not enough, Scott Morrison told after apology for culture of abuse

Australia still has unequal gender representation at top government levels, with women making up less than a third of politicians in the House of ...
News
4 months ago
Next Article